Home Uncategorized One arrested on two counts of cruelty to juvenile 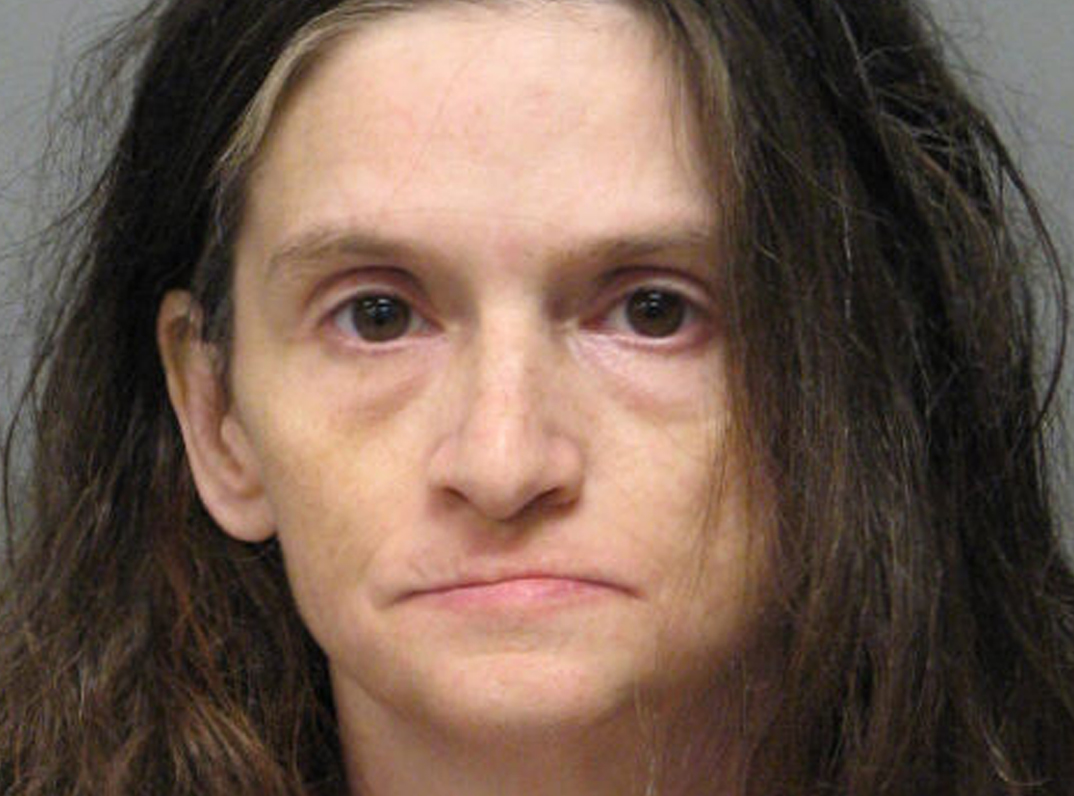 SHONGALOO – Police say two children in a Shongaloo home tested positive for narcotics and as a result, their mother is now in police custody.

Jeannie Vines, 39, of the 700 block of Highway 615 in Shongaloo, was arrested Wednesday, Jan. 20, for two counts of cruelty to a juvenile and possession of drug paraphernalia. Bond was set at $50,700.

Webster Parish Sheriff’s deputies say Detective Teresa Rogers learned from the two children during an interview at the Gingerbread House in Shreveport that drug use was taking place in the home.

A search warrant was obtained for the Highway 615 residence, and during the search, 16 glass pipes were found along with a plastic Sprite bottle stuffed with steel wool and a hole burned into the bottom, according to the police report.

A small baggie with a white residue was also found, and police say the baggie was sent off for testing.

While at the residence, a representative from the Department of Children’s and Family Services notified Sgt. Rogers that Vines and both children tested positive for narcotics.

The children were taken into the custody of DCFS and Vines was placed under arrest and transported to Bayou Dorcheat Correctional Center for booking.