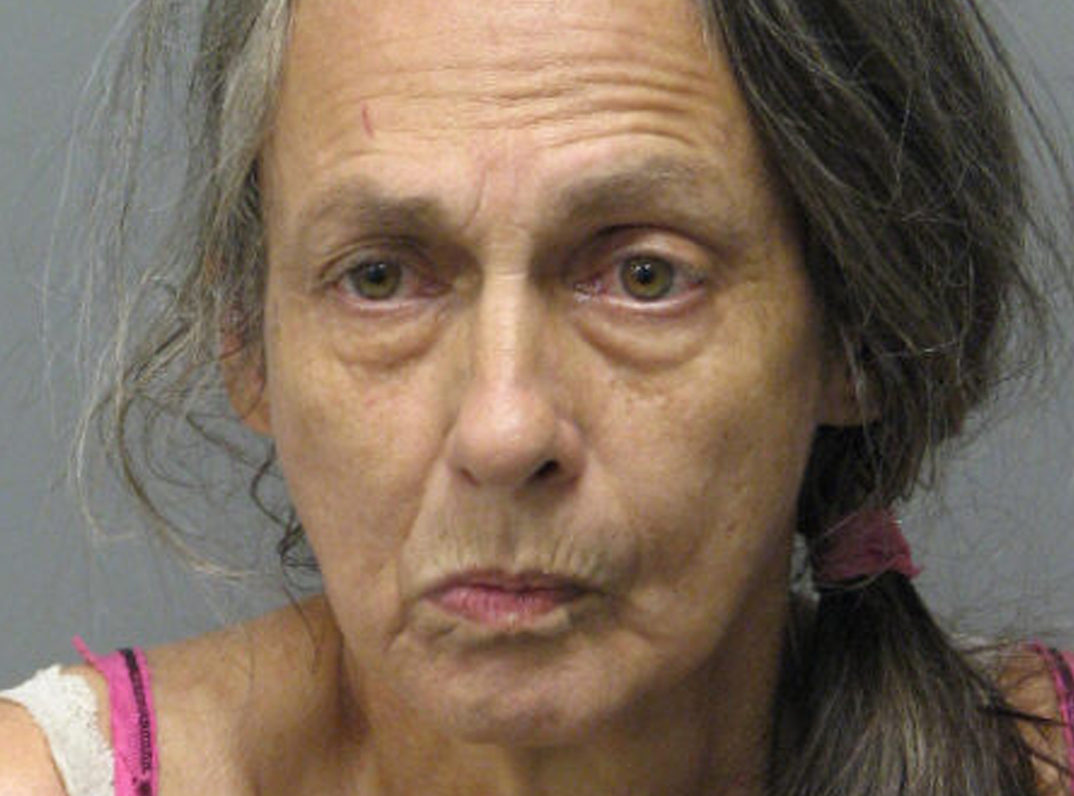 Webster Parish Sheriff’s Deputies Troy Walker and Joel Thomas responded to a disturbance at a Sibley apartment complex, and upon arrival, Day reportedly gave consent to search the residence.

During the search, Thomas allegedly discovered a smoking device consistent for smoking marijuana in plain sight on the dresser. Inside a dresser drawer, deputies located a small amount of suspected methamphetamine. Deputies also discovered glass pipes and two pills suspected to be clazapam.

A 4-year-old child was inside the apartment, and the child’s father took custody, according to reports.

Day and Hendrick were placed under arrest and transported to Bayou Dorcheat Correctional Center for booking.