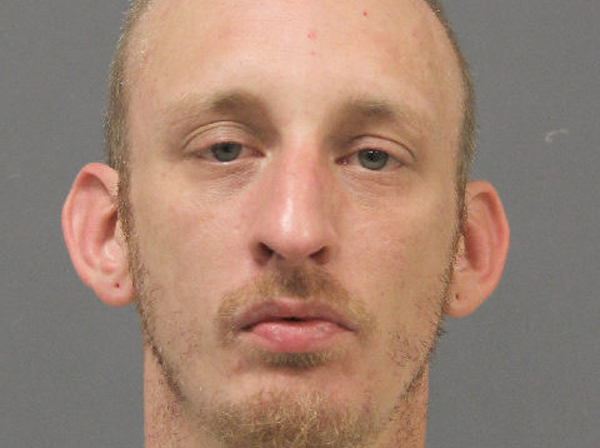 Stopping in the middle of the road led to a man’s arrest on drug and weapon charges.

William Howard, 31, of the 1000 block of Goodwill Road, was arrested on charges of possession of synthetic cannabinoids and possession of a dangerous weapon by a felon.

Deputy George Salsberry was patrolling along Goodwill Road when he passed a truck sitting in the road. When the deputy turned around to check on the truck, the driver, later identified as Howard, pulled into a driveway.

Howard was asked why he was stopped in the roadway, which he reportedly told the deputy he was headed to the “boat” with his grandmother and a male individual.

Howard reportedly told the deputy nothing illegal was inside the vehicle. When the deputy looked inside the truck before allowing Howard to get the registration and insurance, he saw a marijuana cigarette in the passenger door handle, according to the arrest report.

Howard was then placed under arrest, at which time he denied the blunt was his, the report said.

Brass knuckles were also located in the glove box, the report said. Howard reportedly told the deputy he was a collector of brass knuckles.

Howard was transported and booked into Bayou Dorcheat Correctional Center.