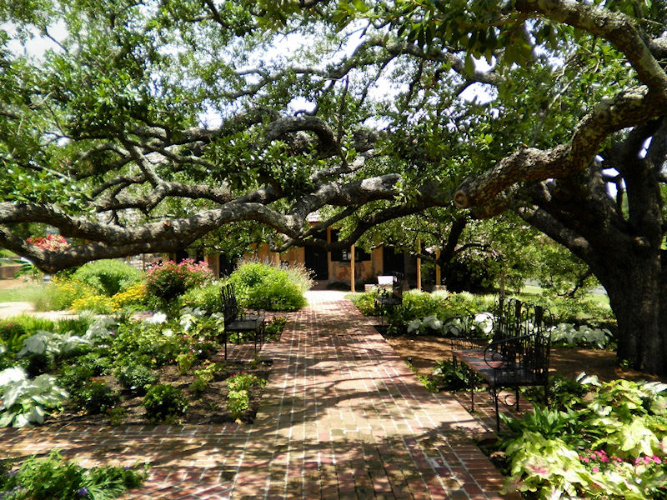 NATCHITOCHES — Officials have announced a much-needed plan to improve the riverfront area in downtown Natchitoches.

Mayor Lee Posey tells The Town Talk the extensive revitalization project calls for the replacement of current stairway access to the riverfront with stairs and ramps that are up to code and handicap accessible. Other practical elements are restrooms located on the riverbank level and amphitheater seating built into the slope directly in front of a new Creole-style stage and pavilion.

The project is estimated to cost between $3 and 4 million, and the vast majority of the funding will come from the Cane River Waterway Commission.