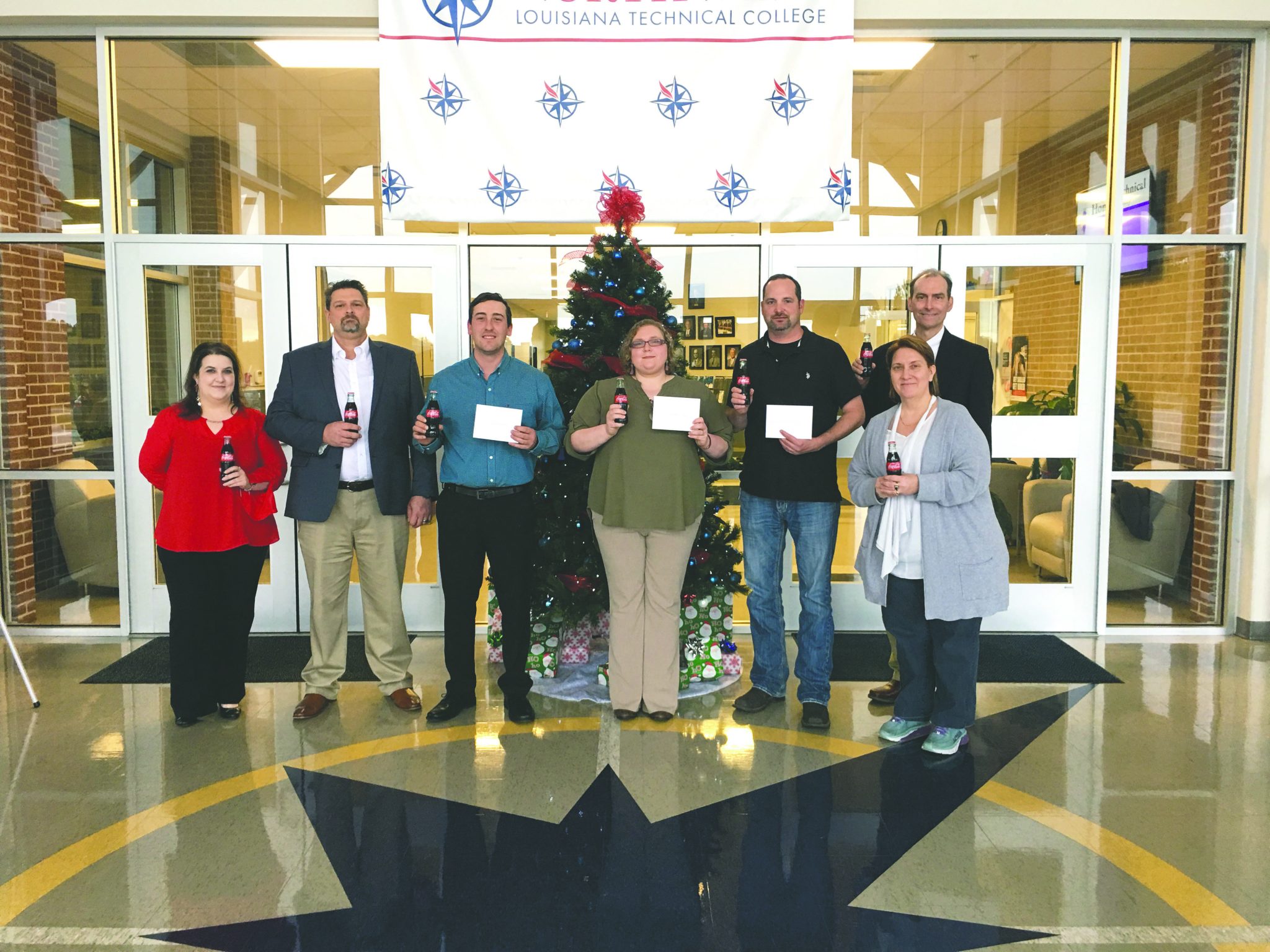 On behalf of Minden Coca-Cola, Matthew Hirsch and Steven Lingenfelter presented the scholarships, along with a case of Coca-Cola for each student. The NWLTC student recipients of the $1500 scholarships were: Amber Johnston, a Practical Nursing student, Jonathan Ewing and James O’Brien, both Industrial Instrumentation and Electrical Technology students.

Hirsch said, “The scholarships are an important way in which Minden Coca-Cola partners with Northwest LTC to help build community leaders and a skilled workforce, which is vital to community growth and prosperity.”

When asked, the scholarship recipients said they hoped to stay and make their living in this community. Business and industry partners like Minden Coca-Cola make that possible through their support.