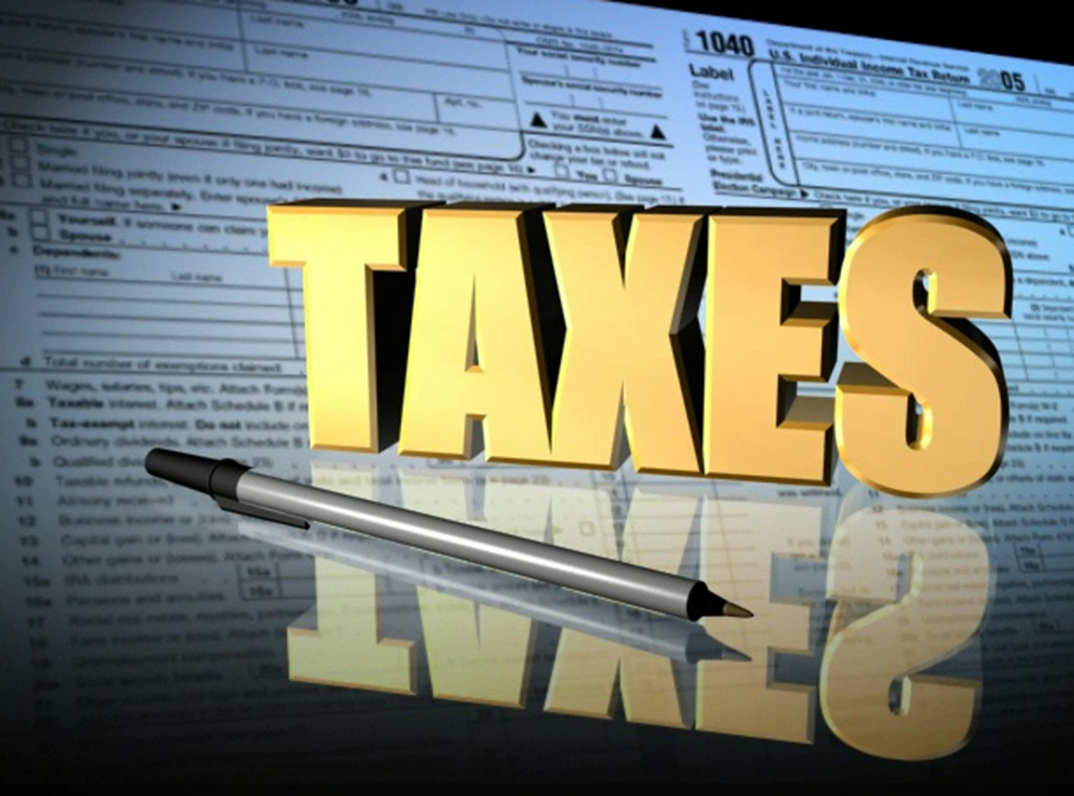 Webster Parish has the fourth lowest tax burden in the state according to Smart Asset’s fifth annual survey. The survey looked at income tax, sales tax, property tax and fuel tax of each parish in the state.

Webster Parish was only behind St. Mary, Claiborne, and Cameron Parishes. Tax Assessor Morris Guin thinks this is a positive statistic for the parish.

“If someone is moving into the parish, they look at that if they want to buy a house. Right now there’s a push coming to Minden from Bossier. I think that if people see that we’re the fourth lowest, that’s somewhere that they’ll want to come to,” Guin said.

According to Guin, Webster being a more rural parish probably contributes to the ranking. He also points out that most public entities set their own millage rates which are voted on by the public. In the past, the Tax Assessor’s office has cut their own millage to give residents and businesses a small discount on their taxes, based on the needs of the office. He has made cuts to the spending of the office while still performing the job of assessing.

“Once you decide what you need, it’s not that hard. We don’t have a big chance of an emergency. You’re kind of in control as long as you do what’s right and treat people right,” Guin explained.

“All of that is what keeps us in a low taxing parish,” said Guin.

Guin also points out that where one lives within the parish makes for a varied level of millages based on the needs of the entities in each district.

He sees a trend of steady growth within the parish. 38 new houses and 98 mobile homes were added to the tax roll in 2018.

“Webster Parish is growing. With all the boom that’s going on in Bossier and Haughton and our new mayor. Word is getting out,” Guin said.

Smart Asset is financial technology company. The full results of the study on Louisiana taxes are available at SmartAssets.com.