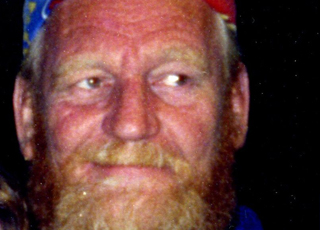 He was preceded in death by his father Alvin Smith and his mother Grace Palmer Thompson.