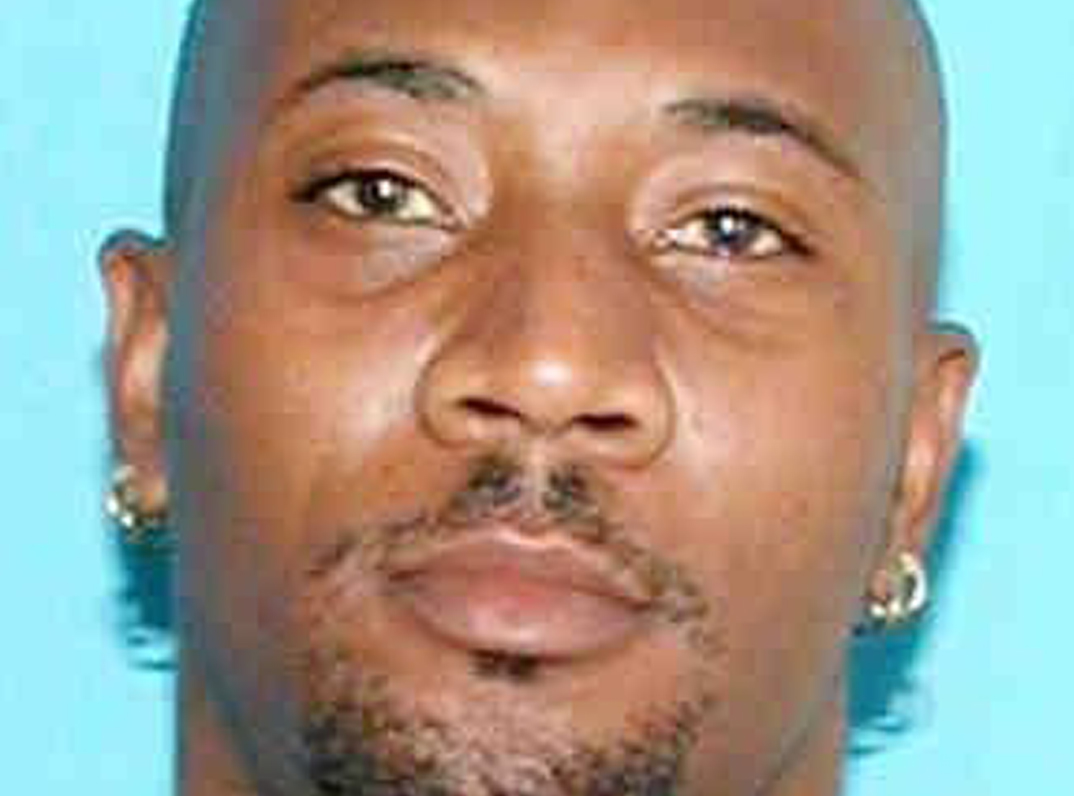 Minden Police received a report of a gun involved in a domestic dispute on New Year’s Day, which led officers to take cover when they arrived on scene.

Following a preliminary investigation – in which no weapon was found – officers arrested David Roshone Flournoy, 42, of the 600 block of Police Street in Minden, for felony domestic abuse battery and disturbing the peace by profanity.

Minden Police Chief Steve Cropper says at approximately 10 p.m., Officer First Class Chris Hammontree and Sgt. Chris McClaran responded to the 400 block of Marshall Street in reference to a domestic disturbance between Flournoy and his wife.

“His wife’s mother called reporting Flournoy was physically preventing her daughter from exiting a vehicle in front of her house and that he was armed with a gun,” he said, adding the domestic abuse battery charge comes from the fact that he kept physically pulling her back into the vehicle.

When officers arrived, they noted Flournoy in the driver’s seat of a GMC Yukon, with his wife in the passenger seat. Cropper says because of the report of a gun, responding officers took cover behind their patrol units and ordered Flournoy to exit the vehicle.

“At that point in time, his wife exited the vehicle and began yelling at the officers,” he said. “Sgt. McClaran detained her and positioned her behind the patrol car. Officer Hackett arrived as backup and gave Flournoy loud verbal commands to show his hands and exit the vehicle. He did not comply.”

After several more verbal commands to exit the vehicle, Flournoy did so, the chief says, but he began cursing at the officers and got back into the vehicle.

“After repeating the commands many more times, Flournoy exited the vehicle and sat down in the front yard of the residence,” he said. “At that point in time, they were able to take him into custody and place him under arrest.”

When police searched the vehicle, no weapon was found inside the vehicle or on Flournoy’s person, according to the police report.

The chief says Flournoy has two prior convictions of domestic abuse battery in 2005, which makes the current charge a felony.