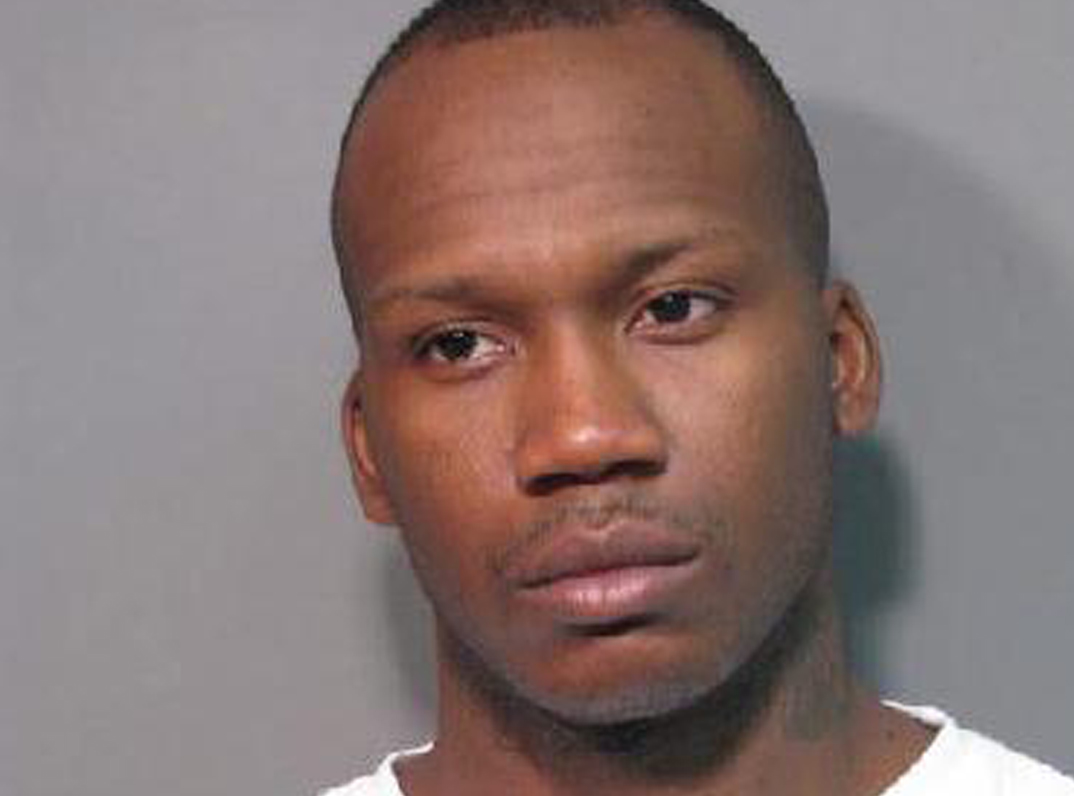 The second suspect in Saturday’s Bailey Street shooting has turned himself in.

Minden Police Chief Steve Cropper says Corey Henix, 28, of the 700 block of Sims Street, came to police headquarters around 8 p.m. Wednesday and surrendered himself to authorities.

“His mother brought him up here,” he said. “He was booked on the outstanding warrant for attempted second-degree homicide. At this time, he has not been questioned, so we don’t

know what he’s going to say.”

Cropper says interviews were expected to take place later in the day, and he will then be

Henix and his brother, Donald Henix, are accused of attempted second-degree murder after reportedly shooting at Dewey Coleman Saturday around 5 p.m.

Cheatham said the three have been involved in an ongoing feud, and it escalated to a physical altercation.

At the time of the commission of the crime, Cheatham said both brothers were in possession of weapons and both were reportedly shooting at Coleman, who was struck multiple times.

Coleman was arrested the week before for criminal damage to property, and the chief says detectives believe that offense is related to the incident.

Cropper says Coleman is recovering from his injuries.