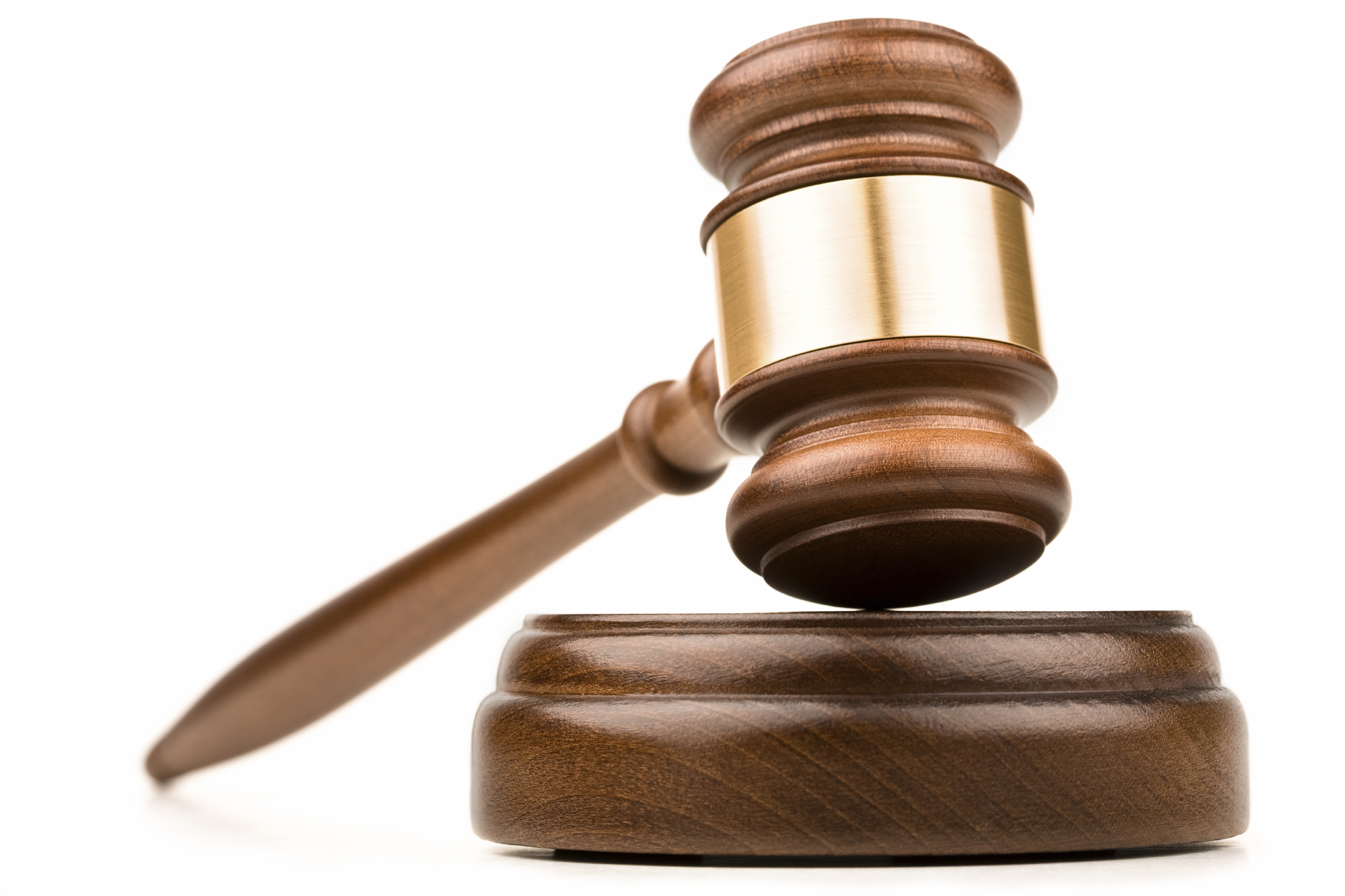 Their motion, added to a 2017 federal lawsuit, seeks a federal court order requiring Louisiana’s criminal district court in New Orleans, overseen by Magistrate Judge Harry Cantrell, to make a “meaningful inquiry” into whether defendants are able to pay.

The attorneys also want the court to order Cantrell to consider alternatives to bail and to make sure defendants at bail hearings have access to a lawyer.

U.S. District Judge Eldon Fallon had already listed those requirements in an August 2018 judgment in favor of the clients represented by the Roderick and Solange MacArthur Justice Center and the Civil Rights Corps. Attorneys for the two organizations cited court transcripts in their filing alleging that Cantrell has not altered his practices.

Examples cited in the motion include Cantrell’s setting of a $15,000 bond for a man who, according to state court records, was charged with aggravated battery. Attorneys said in their motion that the man was homeless and there was no record of him failing to show up for court appearances.

“Judge Cantrell made no inquiry into his ability to pay that amount, consideration of alternatives or a record finding concerning whether pretrial detention was necessary,” the motion said.

The motion also said bail was set at $3,500 for a mother supporting herself and four children on a $10-per-hour wage, even though she had no prior criminal history. Court records show the woman had been arrested on an aggravated-battery charge.

“Even when an arrestee’s attorney explicitly states on the record that an arrestee cannot afford to pay the secured bail Judge Cantrell has proposed, Judge Cantrell fails to make findings as to why alternatives to secured bail are insufficient or why the arrestee presents such an immitigable danger or flight risk that he must be deprived of liberty,” the motion said.

An attorney for Cantrell, Dennis Phayer, declined comment Friday, saying he had not had a chance to thoroughly read the motion and transcripts. He said a response to the motion is due by March 26.