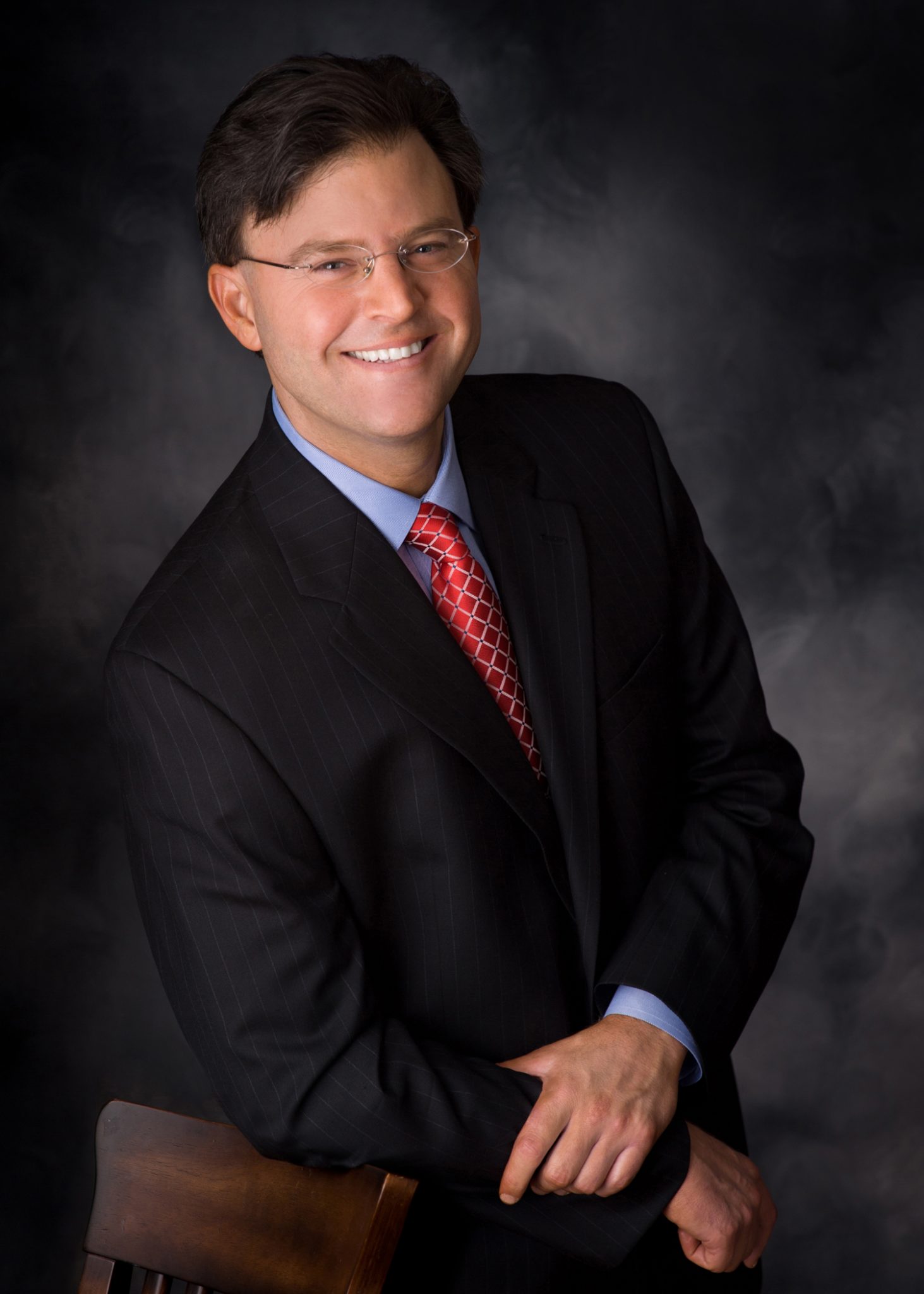 One of the greatest gifts of American citizenship—a principle anchored in the bedrock of the 1st Amendment—is the guarantee that as long as one’s political speech doesn’t pose a “clear and present danger of imminent lawless action” we may say whatever we wish, and no government entity may stop us.

This promise, of course, includes the most vile, despicable, racist, bigoted, and hate-filled speech we can fathom.  It includes Westboro Baptist Church protesting at the funerals of American soldiers chanting that the deaths of our patriots “was God’s punishment on America for homosexuality.”   It includes the Skinheads effort to march in Skokie, Illinois for Naziism or the Klan advocating hate in support of white supremacy.

No matter how vulgar or offensive, the U.S. Supreme Court has held in a long line of free speech cases that such speech was permissible within the guidelines of local ordinances.

In this same line of thinking, Supreme Court Justice Louis Brandeis held that “the answer to speech we hate is counter-speech”—more speech containing arguments that persuasively refute the speech we hate.

John Stuart Mill claimed that the free competition of ideas in a “marketplace of ideas” is the best way to distinguish truth from falsity.

Justice William Brennan wrote that “debate on public issues should be uninhibited, robust and wide-open” and said that vehement criticism and even mistakes were part of the price a democratic society must pay for freedom. (Sullivan).

Justice Samuel Alito wrote in a 2017 case involving “hate speech” that “the idea that the government may restrict speech expressing ideas that offend … strikes at the heart of the First Amendment.  Speech that demeans on the basis of race, ethnicity, gender, religion, age, disability, or any other similar ground is hateful; but the proudest boast of our free speech jurisprudence is that we protect the freedom to express “the thought that we hate.”

The idea, obviously, is that if ordinary American citizens are presented with a full range of ideas that are not limited or censored by the government, we will accept the ideas that are true and reject the others.

Like voting, free speech serves as a vital social safety valve which relieves political pressure such that, Americans whose votes or whose speech may not win the day in the marketplace of ideas nevertheless know that they had a ‘seat at the table’ to utilize their constitutional rights to participate in the democratic process and to make their voices heard.

But much of this has changed dramatically.  How so?

Because the truth is not what it used to be.

Today, “the truth” is that social media is a monolithic presence in our lives through Twitter, Facebook, YouTube, and other powerful platforms that purposefully use complex algorithms to “push” forward certain information and suppress other information.

We cannot arrive at the correct conclusion—the truth—if we are not presented with all of the relevant ideas because powerful tools are being used to mislead us and limit the scope of our search. That’s not a “marketplace of ideas.”  That is pre-approved speech and Group Think directed and permeated most often with a Left-leaning bias.

As free citizens, we cannot discern the best path if we don’t have all the relevant and probative information available.   That’s why the revelations we have seen lately of increasingly integrated involvement by government and government officials in social media censorship are so disturbing.

For example, if the Biden White House leans on its federal agencies to threaten Big Tech companies to censor certain speech—like Covid dissent, election fraud, etc.—then we have Gov-Tech censorship—with the tech companies acting as arms of the government to do what the government could not itself do under the U.S. Constitution.  That’s a conspiracy and very likely illegal.

May this critical inquiry into the Unholy Alliance between Big Tech, Big Media, and Big Government continue beyond Twitter, and include all the huge social media platforms—and may it begin soon!