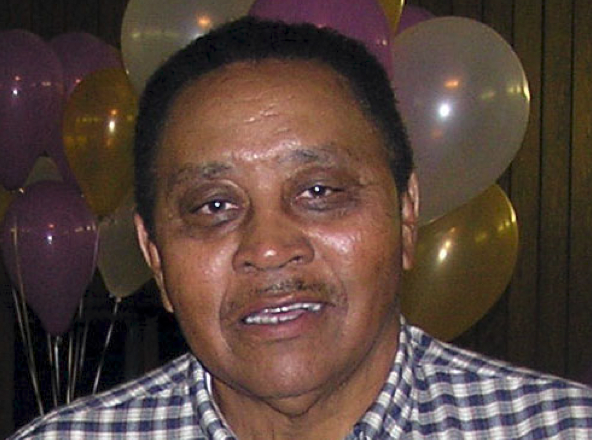 The home going celebration for Alfred Carter will be held Saturday, Jan. 28, 2017, at 11 a.m. at City on a Hill, 612 Highway 531. Interment will follow at the Point Pleasant Cemetery in Athens.

Family and friends celebrate the life of Alfred Carter. Alfred is the 12th of 13 children born to the late Mary Brown Russum and Joe Carter Sr. on April 27, 1936. Alfred is a proud product of the Tensas Parish School system in Newellton. At an early age he professed his faith, accepted Christ, and was baptized at St.
Matthews Baptist Church, in Newellton. As a man of faith, on April 19, 1959, he united in holy matrimony to Addie Sumlin. Together they reared 5 children. After 47 years of marriage, they parted ways but remained committed to their family until his death.

Alf, Big Al, or Al, as he was affectionately known, was employed as a farmer in his early years. After relocating to Minden in 1966, he was employed at the Louisiana Ammunition plant as a fork lift driver for 8 years. Al later became the green superintendent at Northwood and Pine Hills Country Clubs where he worked for over 30 years. In 2002 Al joined the Mt. Calm Missionary Baptist Church where he was a faithful member until his health declined.