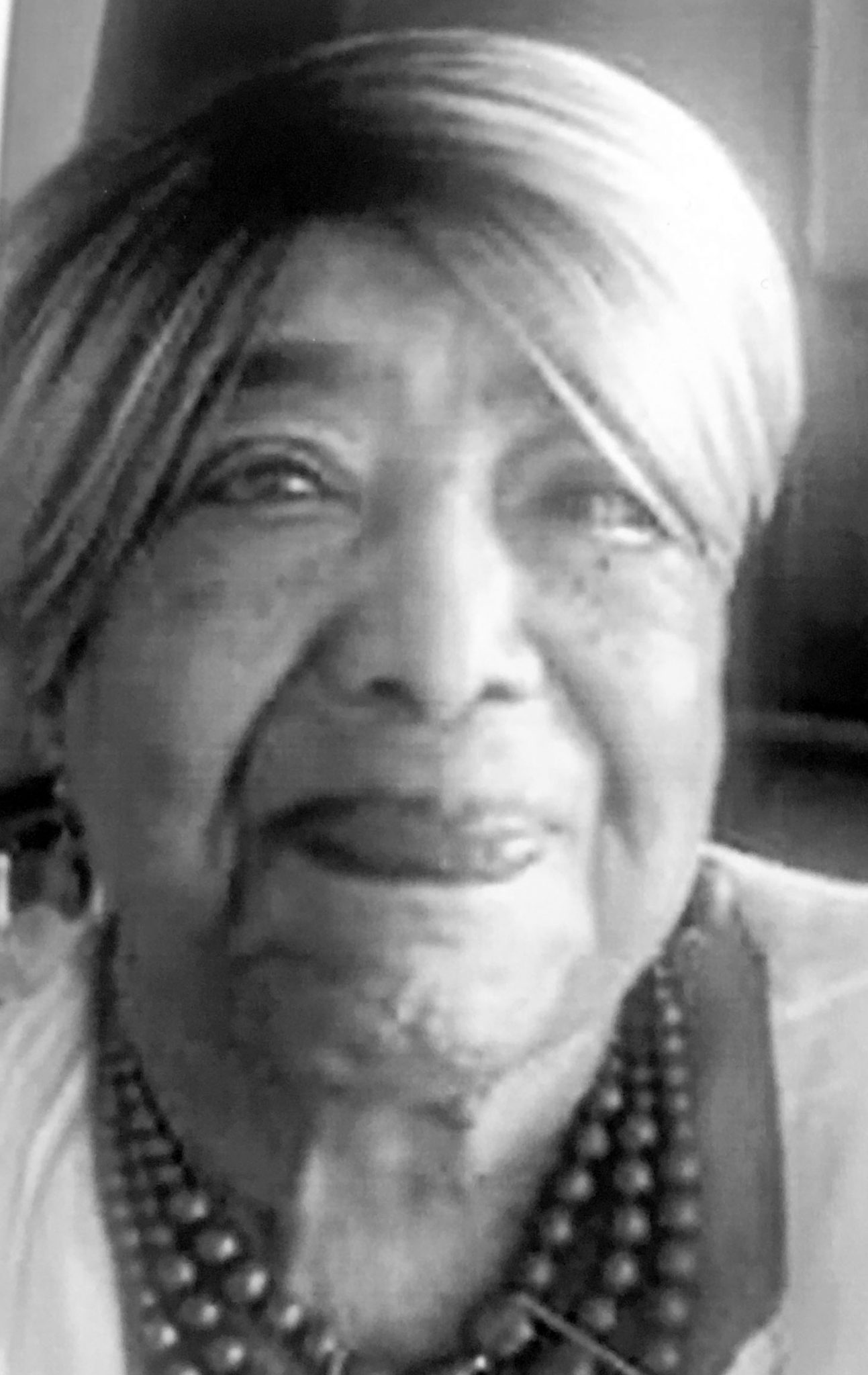 Alice Faye Gilbert Fuller was born on March 3, 1937 to the late Walter Gilbert and the late Ida Bell Pearson in Doyline, La.

Alice confessed to Christ at the age of 9 years old under the pastorage of Rev. Kennedy. She attended St. Mark School and later Webster High School and graduated in 1954. She married the love of her life O.D. Fuller on June 20, 1954 and 5 girls were born to this union. She worked in many different departments in the church such as Usher President, Mission President, Pastor Aide, Secretary of the Church. She worked at Town and Country Nursing Home for 20 years.