Home Uncategorized All 3 Louisiana based US Attorneys announce departures 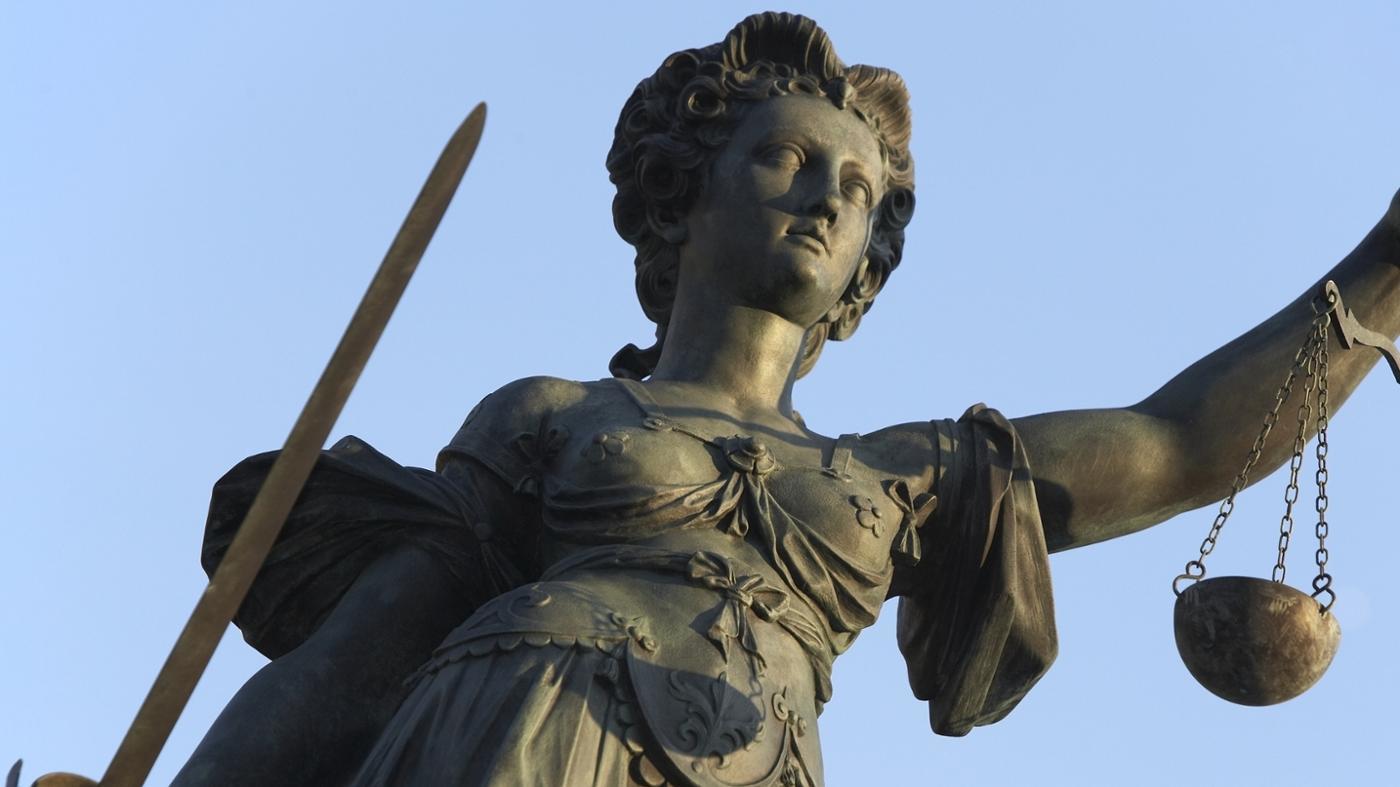 “I wish to thank my incredible staff and law enforcement family for all their support over the years as I respectfully submit my resignation as United States Attorney,” Green said in a news release stating that his resignation was effective as of Friday of last week.

His counterpart in Lafayette, Stephanie Finley, announced her retirement in a statement late Friday. That was hours after New Orleans-based U.S. Attorney Kenneth Polite announced he was stepping down.

Sessions sought the resignations of 46 prosecutors who were holdovers from the Obama administration.

It’s fairly customary for the 93 U.S. attorneys to step down once a new president takes office.

However, some were surprised by Friday’s abrupt dismissals.

Green’s departure comes despite support for him from law enforcement officials in his area, expressed in a letter written to Sessions by Baton Rouge’s district attorney, Hillar Moore III.

Moore said his letter was written on behalf of all of the sheriffs and many of the police chiefs in the nine parishes that make up the federal court system’s Middle District of Louisiana. Moore praised Green for public service that included two military tours in Iraq.