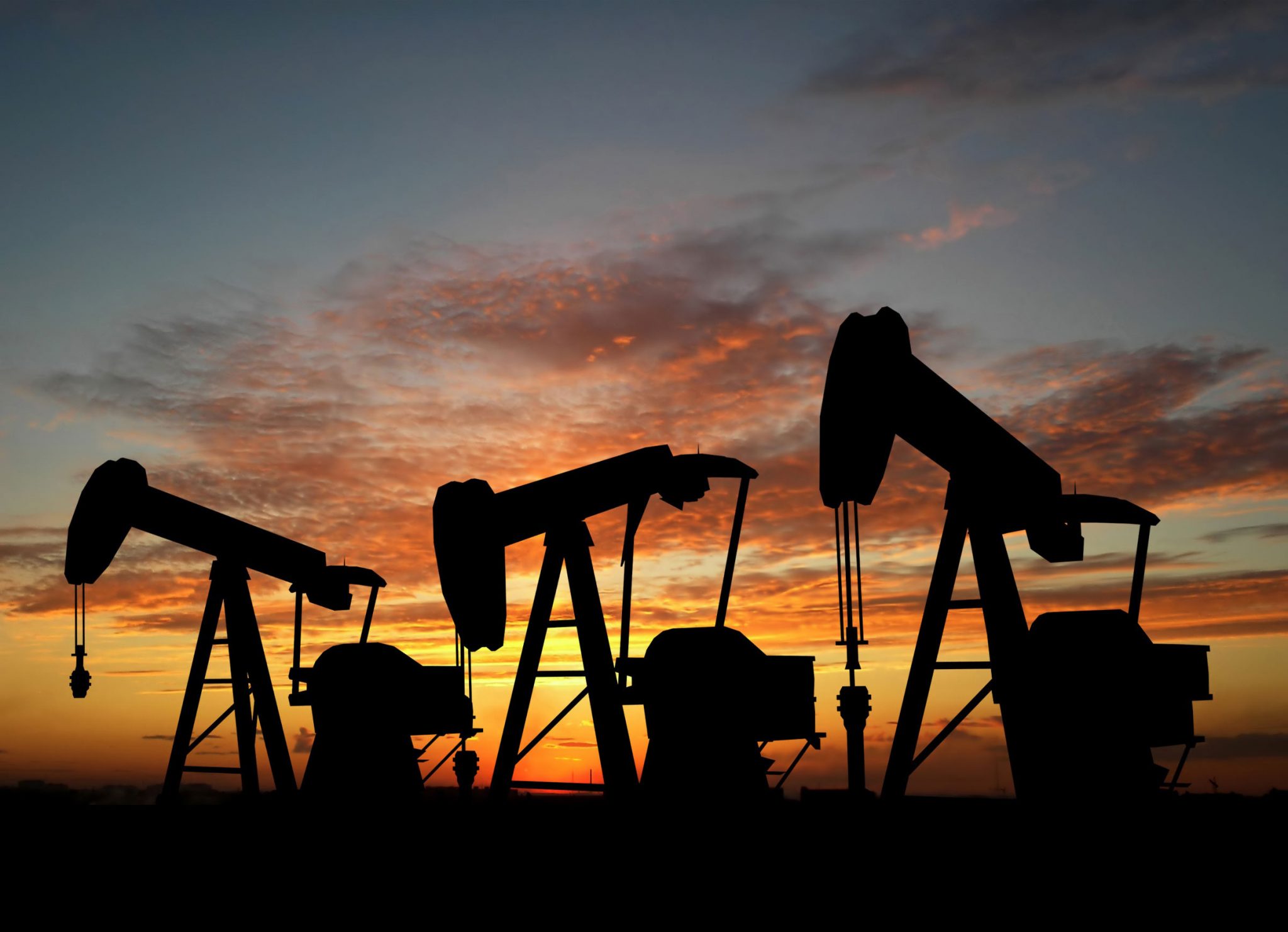 NEW ORLEANS — Businesses and households have lower energy and product costs and Louisiana motorists can pump gasoline for less than $2 a gallon these days.

But economic pain also flows from the collapse in world oil prices, as was evident last week at the state Capitol, in a federal courtroom and in Lake Charles, where a major energy company tapped the brakes.

On Monday, in Baton Rouge, the state’s income forecasting panel lowered revenue projections by $103 million for the fiscal year that ends June 30. It means the state is looking at its second midyear budget deficit since November. Gov. Bobby Jindal’s administration says a plan to close the gap will go to lawmakers on Feb. 20.

Beyond that, however, the budget shortfall projected for the next fiscal year has worsened to $1.6 billion, because the conference cut those income projections another $204 million to account for the continuing slide in oil prices.

The per-barrel oil price built into the budget has been cut by half from where it once was. “That’s going to be a very serious hit,” said the Legislature’s chief economist Greg Albrecht.

Public colleges and health care services already were threatened with deep reductions and program cuts next year before oil prices nose-dived. Oil has just made the struggle for Jindal and lawmakers to balance the upcoming fiscal year budget even more difficult.

On Tuesday, low oil prices were an issue in federal court, where a judge has been hearing arguments on whether BP should be socked with Clean Water Act penalties as high as $13.7 billion because of the 2010 Deepwater Horizon disaster.

On the witness stand was Richard Morrison, regional president and chairman of the board for BP Exploration and Production, often referred to in court as BPX&P, which is the BP subsidiary on the hook for the possible penalty. Lawyers for BP say that the possible financial effect of a stiff penalty should be weighed in the judge’s decision — expected later this year — and that BPX&P cannot count on help from other BP entities in the paying of the penalty.

“They have to consider the overall business environment that we’re going into,” Morrison said, saying he cannot compel parent company BP PLC to provide financial assistance. The parent company’s considerations include, he said, “the ability of not only BPX&P, but all of their businesses around the world to generate cash from their operations at oil prices less than 50 bucks a barrel.”

On Wednesday, Sasol, an energy company based in South Africa, announced a delay in final investment decisions for a much-heralded new $14 billion plant in the Lake Charles area that would convert natural gas into diesel and other liquid fuels. The delay was part of a “comprehensive plan to conserve cash in response to lower international oil prices.”

It was hardly an end-of-the-world announcement. Final decisions were not expected until sometime in 2016. Sasol is moving ahead with an $8 billion “ethane cracker” on which construction already has begun and multibillion-dollar liquefied natural gas export facilities continue, according to Stephen Moret, secretary of the Department of Economic Development.

Sasol made clear that the gas-to-liquid plant isn’t dead, just delayed. An industry analyst explained that the GTL process is expensive and complex. With oil at less than $50 a barrel, competing producers can sell a cheaper end-product at established, more conventional refineries.

There was a reminder Thursday that many in energy-related industries believe that what goes down must come up and that Louisiana will benefit.

Kongsberg Maritime, a technology company that provides various kinds of equipment for offshore operations and vessels, announced the purchase of land for new construction on an 82,980 square foot office and training facility in St. Rose.

“Despite a low oil price and a downturn in the offshore markets, we believe the market will bounce back as it always does,” the company said in news release.