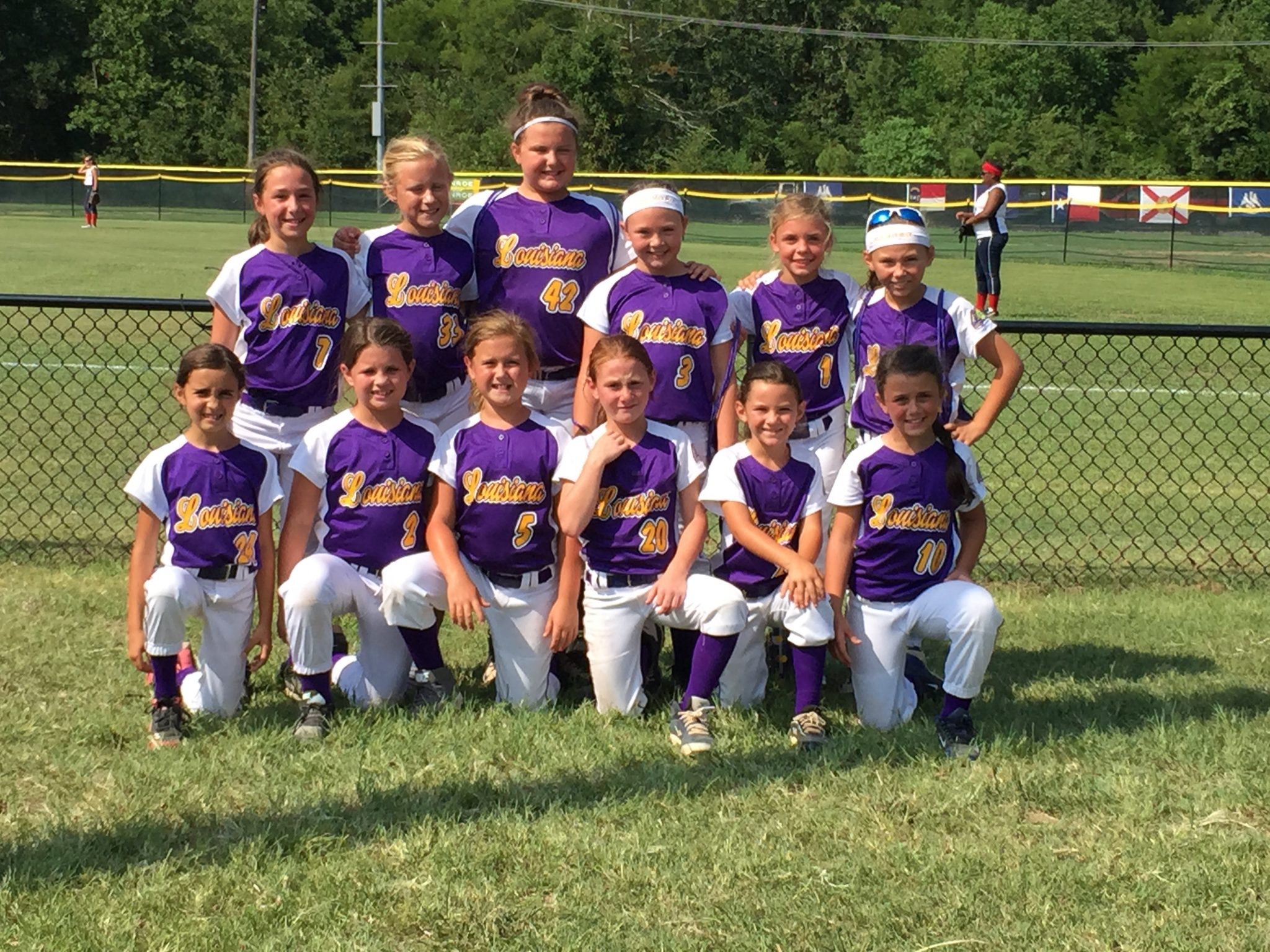 MONROE – The Minden Dixie Darlings and Angels could not fight off elimination at the Dixie World Series Tuesday, as both teams went out swinging.

Minden defeated the North Carolina team to advance to the final four of the World Series.
Riley Robinson led the way with a double, followed by Vivian Still, Mackenzie McCoy, Jacey Adams, Addison Monk, Rebecca Mosley, Colby Hollis, Audrie Teutsch and Lainey Mercer with base hits.
With the win the girls moved on to face South Carolina.

Minden was down 7-3 in the fourth inning before coming back to have a 9-7 lead in the bottom of the fifth inning. Unfortunately, South Carolina came back to take the win.