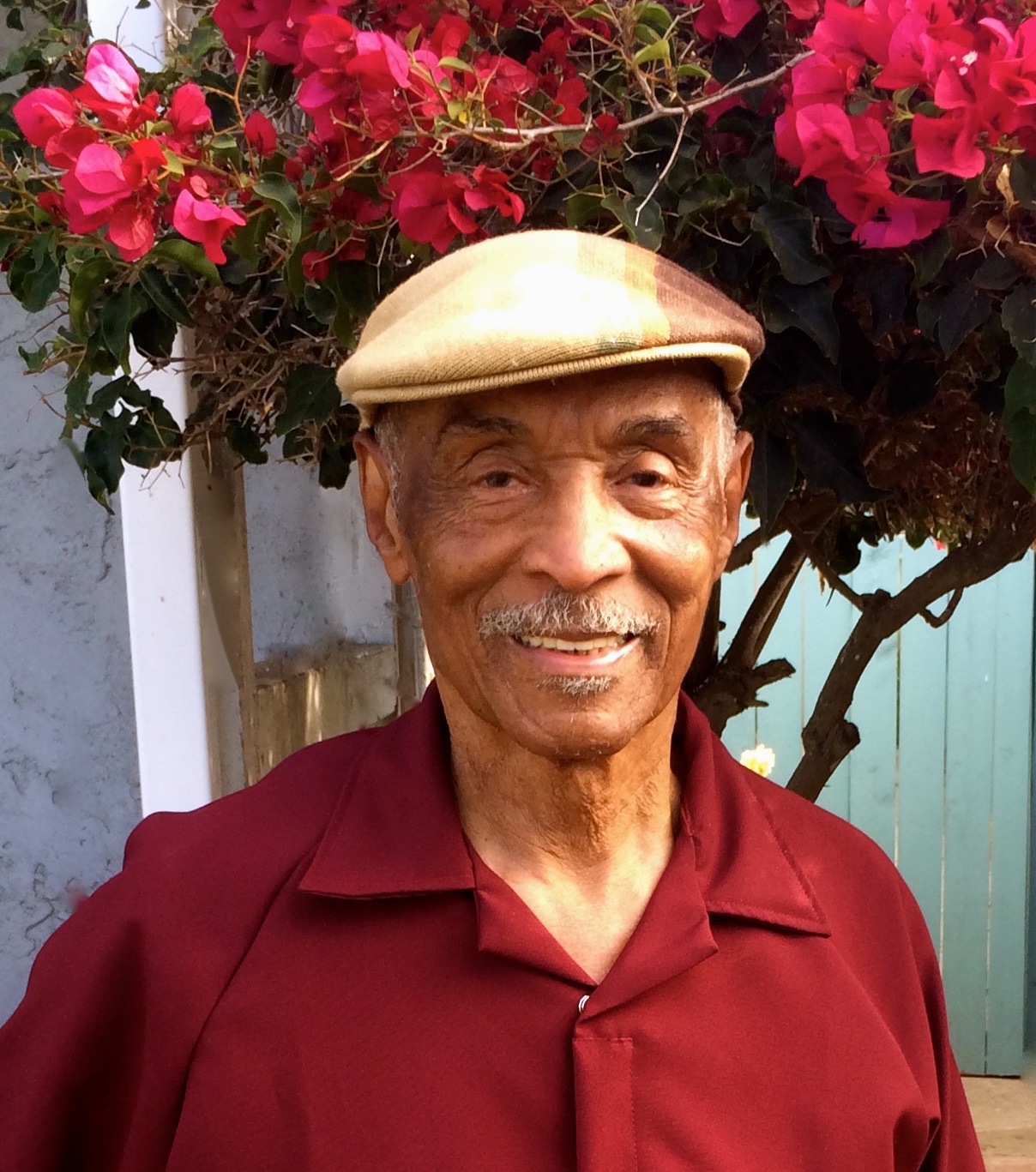 Anglee “Mitch” Mitchell, passed away peacefully at home surrounded by his loving family in Oxnard, California April 13, 2017, at the age of 81, after struggling several years with dementia.

Mitch was born in Minden to Mrs. Bessie Mae Jefferson-Anderson-Issac and Mr. Tellis Mitchell Dec. 8, 1935 and raised in Camden, Arkansas by his grandmother Mrs. Minnie Lee Rogers. After high school, he enlisted in the US Navy. He served in many duty stations, including NAS Pt. Mugu Oxnard, NAS North Island San Diego, California, NAS Whidbey Island Oak Harbor Washington, NAS Chase Field Beeville, Texas, and on aircraft carriers USS Prairie, and the USS Constellation. He retired honorably after 21 years. After retirement, he returned to Oxnard and worked as a machinist for 17 years with ABEX Aerospace Corp., until they closed and relocated.

While stationed in the Philippines, he fell in love and married Ella in August of 1957. They both found a mutual interest in bowling, participating in many leagues together.

Mitch also enjoyed racquetball and billiards. His children and grandchildren affectionately remember “Daddy Grandpa” winning each game in racquetball with his left-handed trick shot! He will also be fondly remembered for his melodic humming, his expert map reading skills, his many “fashionable” one piece jumpsuits, and taking care of his grandchildren. He will be cherished forever and missed by many.

A private memorial service was held at his home in Oxnard for family members.