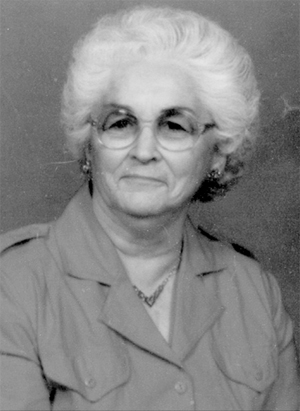 Anita was born to Delna Russell “Cowboy” Drake and Willie Moffett Drake, on July 7, 1925, in Minden. She graduated from Minden High School and immediately began work at Thad’s Café’ in Minden. Anita was a member of the Meridianville Church of Christ in Huntsville, Alabama.