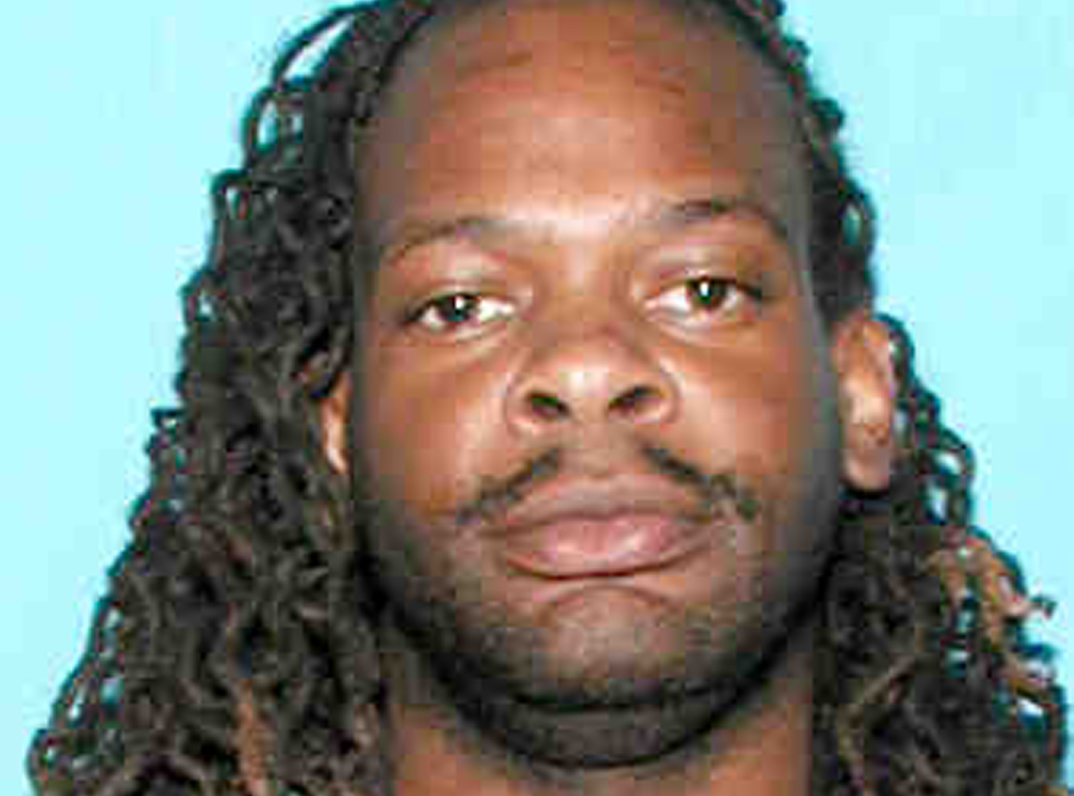 Facebook
Twitter
Linkedin
Email
Print
During a traffic stop on a vehicle for a traffic infraction, Minden Police not only discovered suspected drugs in the vehicle but an assault rifle as well.

The traffic stop was made by Officer First Class Chris Hammontree, Officer Brandon Curry and Officer First Class Kenneth James on Sibley Road, Sunday, May 22. The officers stopped the vehicle when they observed several items hanging from the rearview mirror obstructing the driver’s view as well as a backup camera obscuring the license plate.

Upon making contact with the driver, Keema Olajuwon Booker, 31, of the 200 block of Patterson Street in Jonesboro, and three other passengers, Hammontree reportedly noted the odor of what he suspected to be marijuana coming from inside.

The passengers were asked to exit the vehicle and were patted down for officer’s safety. When the doors of the vehicle were opened, the odor of suspected marijuana became overwhelming, according to reports.

“During a search of the vehicle, they found drug paraphernalia and marijuana cigarettes, partially smoked,” Capt. Julie Harmon said.

A grinder was also located, and in the trunk, a loaded Bushmaster AR-15 .223 assault rifle was discovered.

According to reports, Booker told police the rifle belonged to him.

He was transported to police headquarters for booking and transferred to Bayou Dorcheat Correctional Center.