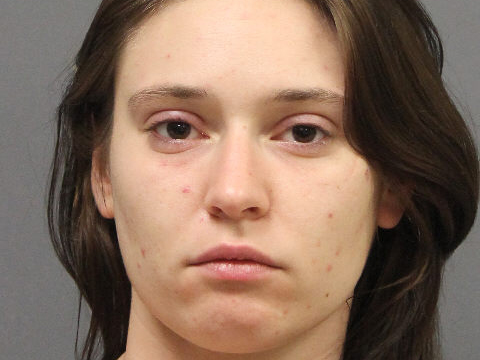 A sixth arrest was made in connection to the theft of gas cards from oil field trucks across seven states.

Weaver reportedly told investigators of her involvement and knowledge of the crimes, which a group of individuals reportedly stole credit cards from Baker Hughes trucks across seven states.

During questioning, Dishinger admitted to stealing, with the help of Green, more than $200,000 from Baker Hughes by using cards to purchase gift cards and make cash transactions, according to the arrest affidavit.

Green also admitted to her involvement with the scheme before asking for an attorney, according to the report.

The other three, Janice Faye Sherman, Shawn William Milligan and Tiffany Ann Caldwell were arrested on multiple charges for their involvement with the crime and possessing the stolen cards, according to their arrest affidavits.

Investigators said the loss to Baker Hughes is around $500,000.