Home Uncategorized Arrest made in Wednesday’s deadly I-20 crash 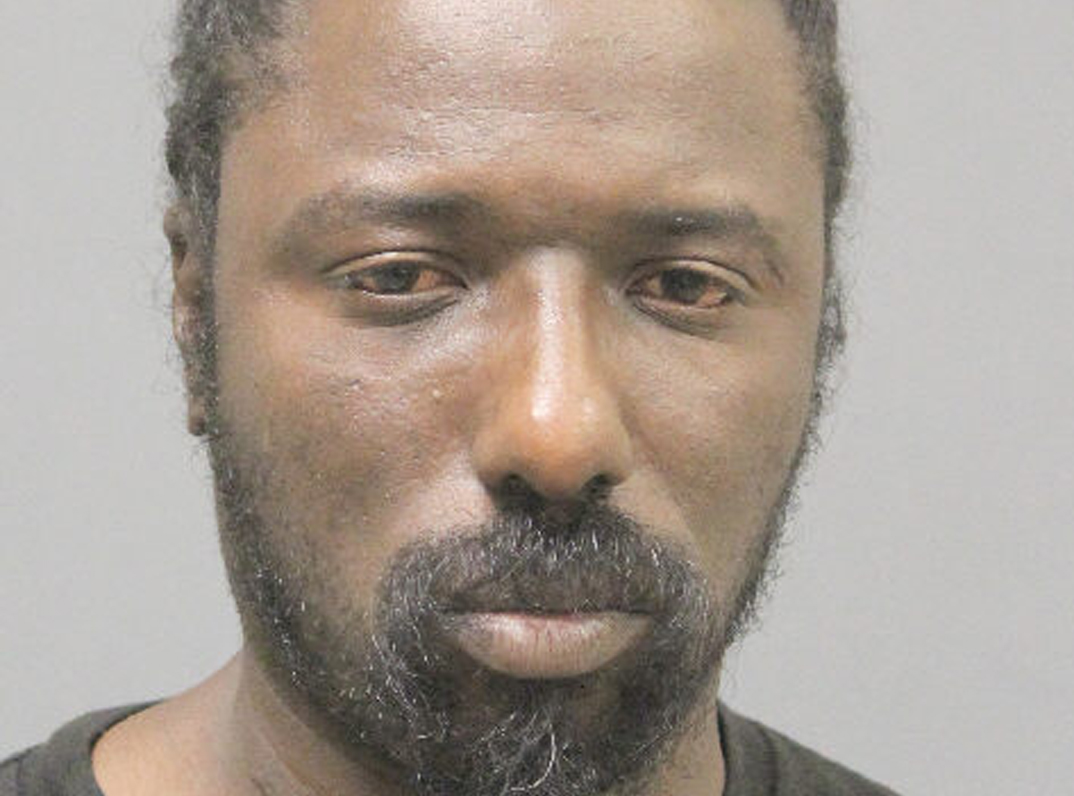 Facebook
Twitter
Linkedin
Email
Print
The driver of an 18-wheeler that killed a Sarepta woman has been arrested and charged with reckless operation, and another has been cited for following too closely.

Louisiana State Police arrested Roosevelt Toney II, of Phoenix, Ariz., Wednesday following a crash on Interstate 20 that killed 70-year-old Judith Doyle, of Sarepta. Francis Hancock, 66, of Muscadine, Ala., was cited for following too closely and released. Toney’s bond was set at $5,000.

State police say the crash occurred around 5:30 p.m. about four miles east of Goodwill Road. The investigation revealed that Toney, driving a Kenworth tractor/trailer, was traveling east on I-20 in the left travel lane, when for reasons still under investigation, he failed to stop for traffic that was slowing due to road construction.

He reportedly collided with several vehicles, first the 2015 Chevy Impala, driven by Doyle, and continued east as it pushed her vehicle into the median. Toney also struck a 2014 Toyota Highlander, driven by Debra Melton, 62, of Ruston and pushed forward into a 2016 Mercedes Benz, driven by Sara Cruz, 32, of Plano, Texas. The Highlander was pushed off into the median and the Mercedes came to rest sideways in the travel lanes.

LSP says Toney’s truck then struck a 2011 Ford F-150, driven by Charlie Grice, 29, of West Monroe from behind, causing it to hit a 2003 Crown Victoria, driven by Roshona Crow of Minden.

At that time, investigators say an eastbound 1999 Freightliner tractor/trailer, driven by Hancock, broadsided Cruz’s vehicle and came to rest in the median.

Melton and Cruz both received serious injuries, and Doyle was pronounced deceased at the scene.

Melton and Cruz were transported to University Health in Shreveport for treatment.