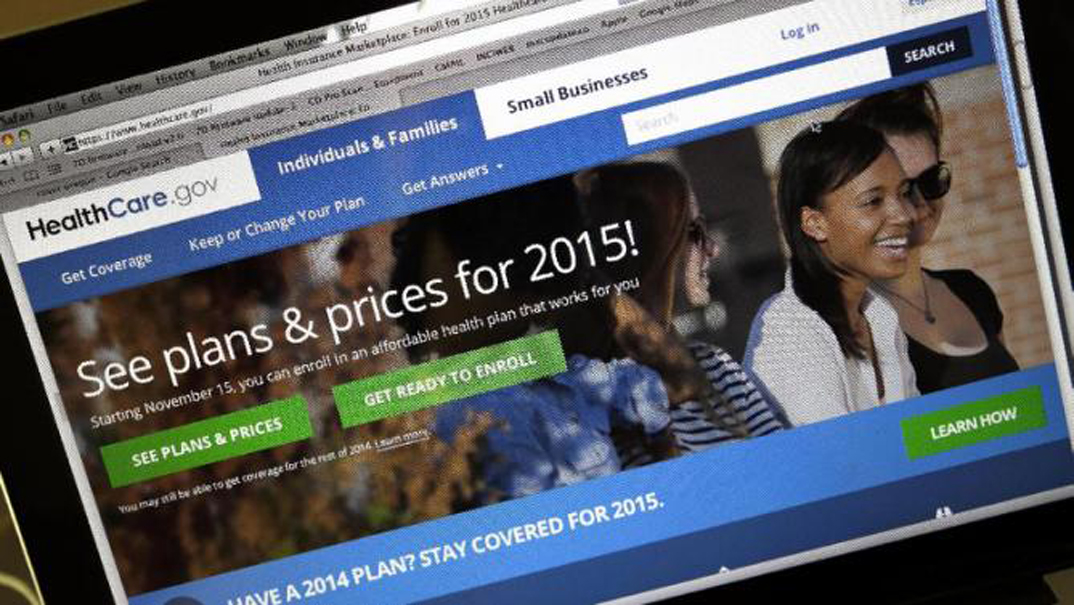 WASHINGTON — Thousands of people signing up for health insurance this weekend may not realize it, but their coverage under President Barack Obama’s law could be short-lived.

The 2015 enrollment season, which ends Sunday, has avoided last year’s website meltdown so far. But a Supreme Court case could result in millions of consumers losing financial assistance for their premiums later in the year.

“This would be devastating,” said Nita Carter, who oversees statewide enrollment efforts for UHCAN Ohio, a health care advocacy group. “Without the subsidy, health insurance will be unaffordable for many. If it is unaffordable, then it is not accessible.”

The Supreme Court case, called King v. Burwell, is the talk of Washington policy experts. But a recent Kaiser Family Foundation survey found that more than half of Americans have heard “nothing at all” about it and another 30 percent “only a little.”

The health care law offers subsidized private coverage to people who don’t have access to it on the job.

However, “Obamacare” opponents who brought the lawsuit argue that the law’s literal wording allows the federal government to pay those subsidies only in states that have set up their own insurance markets, or exchanges. Most haven’t.

The administration and Democratic lawmakers who wrote the law say Congress’ clear intent was to provide subsidies to people in every state.

No one knows how the court will rule. But if the plaintiffs succeed, beneficiaries living in the 37 states where the federal government is running the markets would lose their subsidies.

Two independent estimates say about 8 million people would drop coverage in a chain reaction that would also send premiums zooming for self-pay customers buying individual policies outside of the exchanges. Self-pay and subsidized consumers are in the same insurance pool. Without the subsidies, the healthiest might bail out.

Oil worker Nassir Al Sawafi renewed his coverage this week at an Austin, Texas, center run by Foundation Communities, a social service agency. But he was unaware that the health care law faces another major challenge. More than 800,000 people have subsidized coverage in Texas, where the federal government runs the exchange because former GOP Gov. Rick Perry refused to.

Sawafi said he was recently laid off from his job operating and maintaining drilling equipment, a consequence of the oil industry slowdown. But because his income has dropped drastically, he was able to get a much bigger federal subsidy for his family’s health plan. That cut his share of the monthly premium to $14, from $570.

“When I have the money, I pay. But when I have no money, they pay for me, so I feel very safe,” said Sawafi, an immigrant from Iraq. He’s not sure of his options if the subsidies go away.

Oral arguments in the Supreme Court are set for March 4. The legal issues revolve around the leeway federal agencies have when interpreting and applying complex legislation. It’s an arcane subject, but the consequences will be easy enough to grasp if the administration loses.

While predicting victory at the court, Health and Human Services Secretary Sylvia M. Burwell has refused to discuss what backup plans the administration has, if any.

Individuals’ coverage losses would be concentrated in Republican-led states like Texas, which have resisted the law. Florida, North Carolina, Georgia, Michigan and New Jersey are also among the states whose subsidized customers would have much to lose.

Residents of Democratic-dominated states that are running their own markets, including California and New York, would continue to receive benefits. Yet blue-state residents could also be affected if Obama is forced into a negotiation with the Republican-led Congress and agrees to major changes.

Because a Supreme Court decision against the White House would rearrange health care politics, “you don’t know what could come out of that process,” said Anthony Wright, executive director of Health Access California, a consumer coalition.

The ruling is expected in late June. If the court agrees with the law’s opponents, it would leave little time for the federal government and states to act.

The health law’s 2016 sign-up season would be only months away. And most state legislatures are not in session during the summer.

There’s speculation that the White House could quickly roll out an administrative fix, but Obama could also toss the whole mess into the lap of the GOP-led Congress.

Technically, a few tweaks from Congress would fix the problem. But after years of voting to repeal “Obamacare,” Republicans are unlikely to come to its rescue.

With the mechanics of sign-up season working relatively well, the administration seems on track to meet its target of 9.1 million people signed up and paying premiums. But with the Supreme Court case hanging over everything, big questions remain.