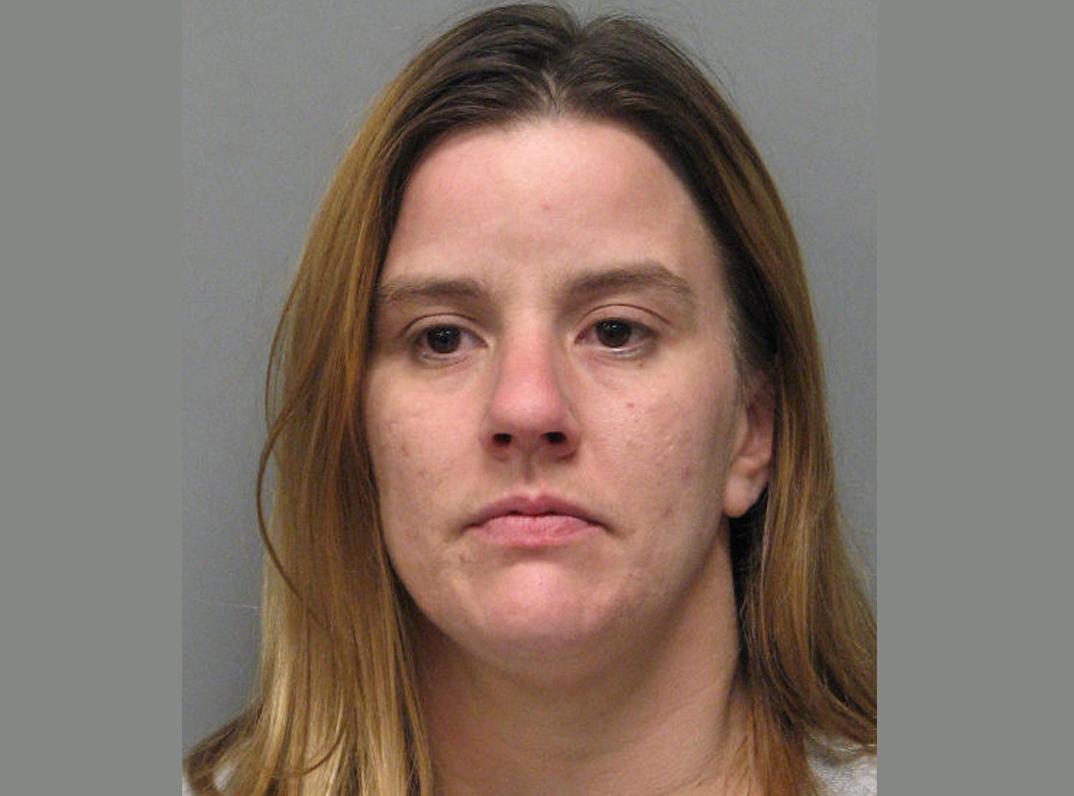 Facebook
Twitter
Linkedin
Email
Print
SAREPTA — A woman who left a bag of suspected drugs at a casino was arrested by the Webster Parish Sheriff’s Office when she came back to get the bag.

Wendi Camp Sims, 34, of the 3700 block of Highway Alternate 2 in Haynesville, was arrested for misdemeanor issuing worthless checks, possession of marijuana and possession of drug paraphernalia. Bond was set at $1,700.

Deputy Troy Walker responded to a call at Timberland Truck Stop Casino Wednesday, Feb. 10, where he made contact with the casino cashier who told him she found a bag with suspected drugs inside.

Surveillance video was pulled and reviewed, deputies say, and Sims was identified as the woman who left the bag inside the casino. Deputies looked inside the bag and discovered what they believed to be marijuana and a glass smoking pipe.

Sims reportedly called the casino inquiring about the bag and returned to the casino to retrieve it. Walker and Deputy Salvador Gonzalez placed her under arrest.

Upon questioning, she reportedly admitted to possession of the bag and leaving it inside the casino. A background check revealed she had an active warrant, issued in July 2015, for issuing worthless checks.
The items were collected and logged into evidence at the sheriff’s office.

Sims was transported to Bayou Dorcheat Correctional Center for booking.