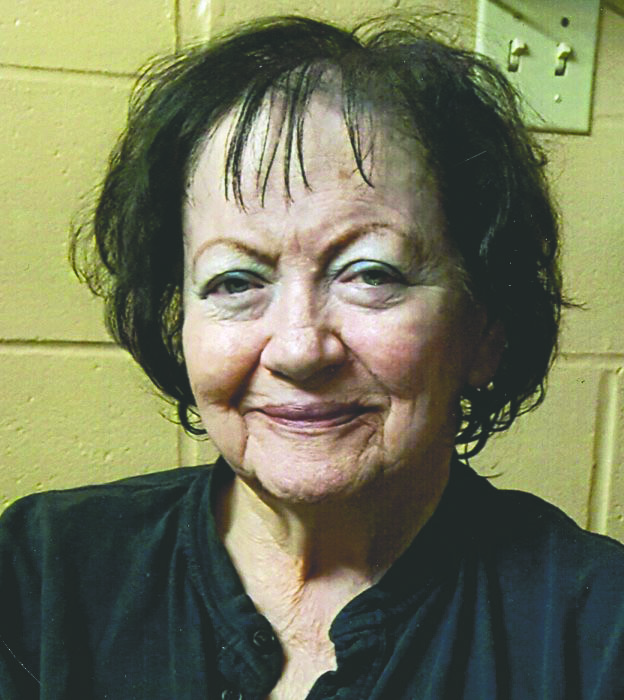 Graveside services for Barbara Pipes Mansell will be held Thursday, April 4, 2019 at 2 p.m. at Gardens of Memory Cemetery in Minden, Louisiana under the direction of Rose-Neath Funeral Home in Minden. Officiating will be Rev. Bill Crider. The family will receive friends from 5 until 7 p.m. Wednesday, April 3, 2019 at Rose-Neath Funeral Home in Minden, Louisiana.

She was preceded in death by her parents, George and Helen Pipes, son, Jimmy Dwayne Marcus, and two brothers, George Russell Pipes and Travis Eugene Pipes.

The family extends special thanks to the staff and special friends at Meadowview Nursing Home.