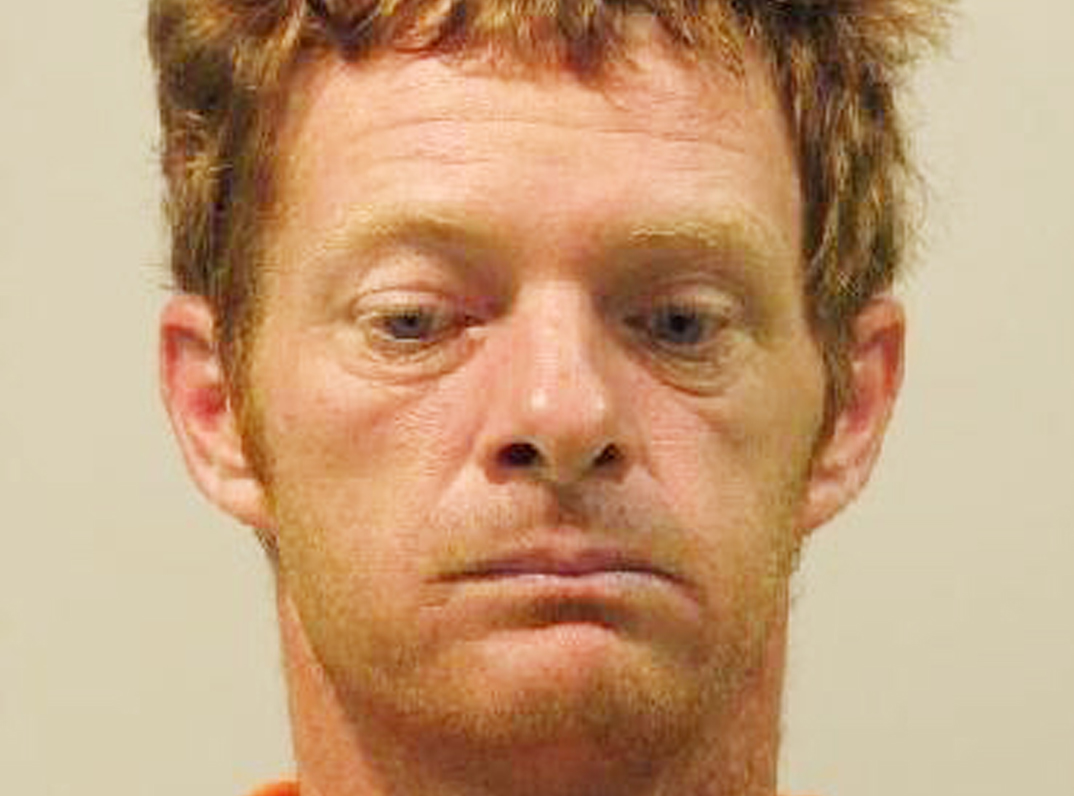 Minden Police arrested a man after they received a call that he’d tried to keep the victim from leaving his apartment.

Billy Pate, 46, of the 200 block of West Union Street, was arrested Wednesday, Dec. 30, for false imprisonment, felony domestic abuse battery and disturbing the peace by drunkenness.
Minden Police Chief Steve Cropper says on the above date, at around 7:40 p.m., Officer First Class Jesse Cutrer, Officers Brandon Curry and Terry Stephens were dispatched to the West Union Street address when Pate’s girlfriend called saying he would not allow her to leave the apartment.

“When they got there, they made contact with the victim, and she stated that Mr. Pate was extremely intoxicated and had fallen approximately three times in the last two or three hours,” he said. “At one point in time, she attempted to leave, and Mr. Pate took her belongings out of her hand and threw them across the room.”

Cropper went on to say she told police she tried to pick up her belongings while he cursed and yelled at her.

The chief says the three officers located Pate in the bedroom of the apartment. He was noted to have lacerations on his face and head, Cropper said.

Cropper says Pate has two prior arrests for domestic abuse with unknown dispositions.