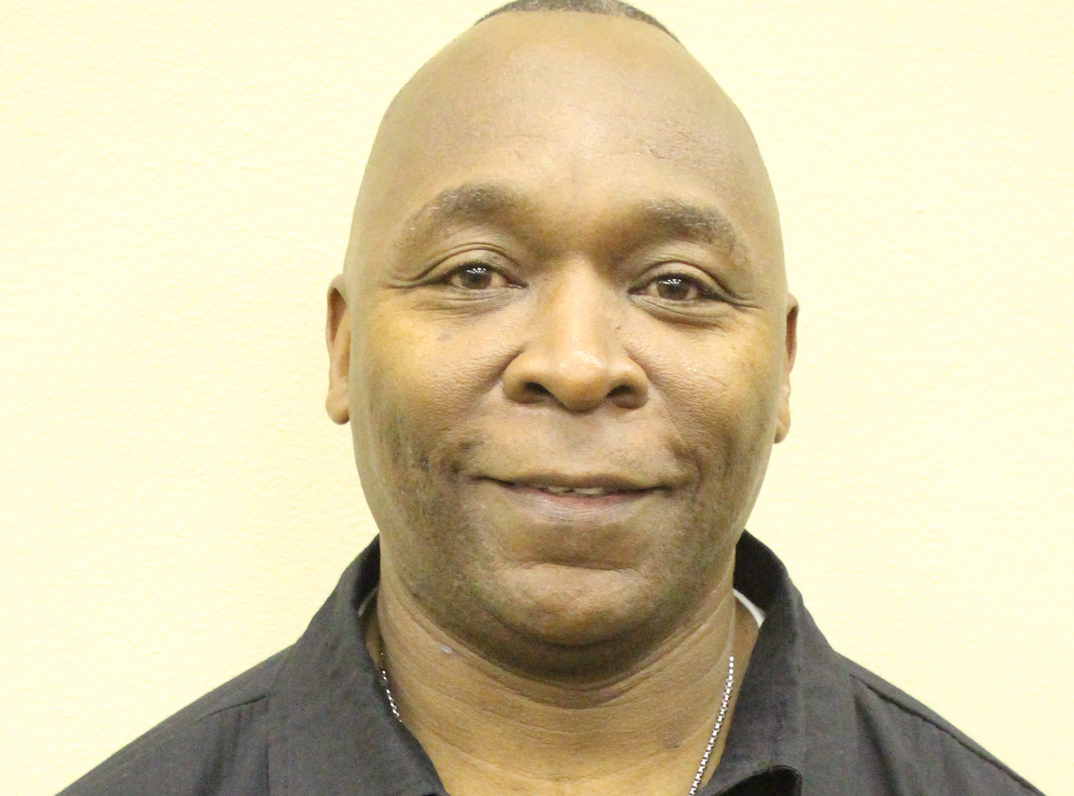 The ranks of Minden police grew by one on Monday with the hiring of a new officer during the Minden City Council meeting.

Donald Brice, a native of Natchitoches, was unanimously approved by council members and reported to police headquarters Tuesday morning.

Brice has more than 12 years of law enforcement experience. Most recently, he was a police officer at University Health in Shreveport.

In other police news, Cropper said the New Year’s holiday was pretty “quiet.”

He said overall, crime in the city has been low. He reported a few burglaries have taken place recently and officers and detectives have been making arrests and closing up those cases.