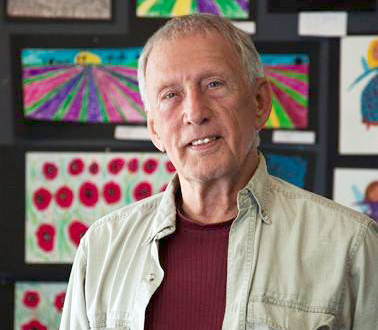 A 1958 Minden High School graduate, Cook professionally danced on and off Broadway for a number of years. He later became a resident choreographer at the Albuquerque Civic Light Opera and taught dance across the country.

After returning to his southern roots, Cook became a published author and involved with the arts. He was a member of the Minden Art Guild.

“The thing I remember most about Bill was his funny personality and his ability to always entertain with a funny story derived from his childhood,” he said.