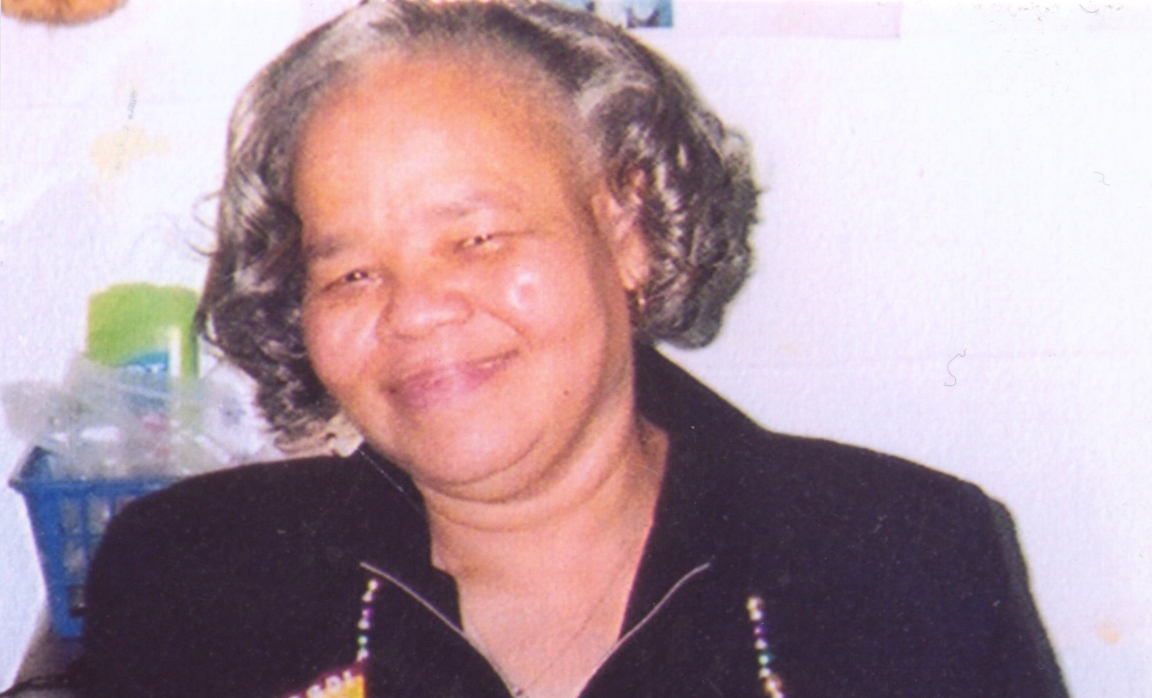 Betty Lee Dixon was born to the late Curtis and Valentine Williams on Aug. 2, 1947 in Slayton, Texas. She received her wings on December 14, 2016. She accepted Christ at an early age and loved the Lord with all her heart.

She was preceded in death by her father, Curtis Williams, mother, Valentine Williams, sister, Heddie Coit and nephew Henry Coit.

Visitation will be held from 10 a.m. until 7 p.m. Wednesday in the chapel of Benevolent Funeral Home. The body will lay instate from noon until service time at 1 p.m. Dec. 22, 2016 at the NW 14th District Building. Internment will follow at Shepherd Street Cemetery.