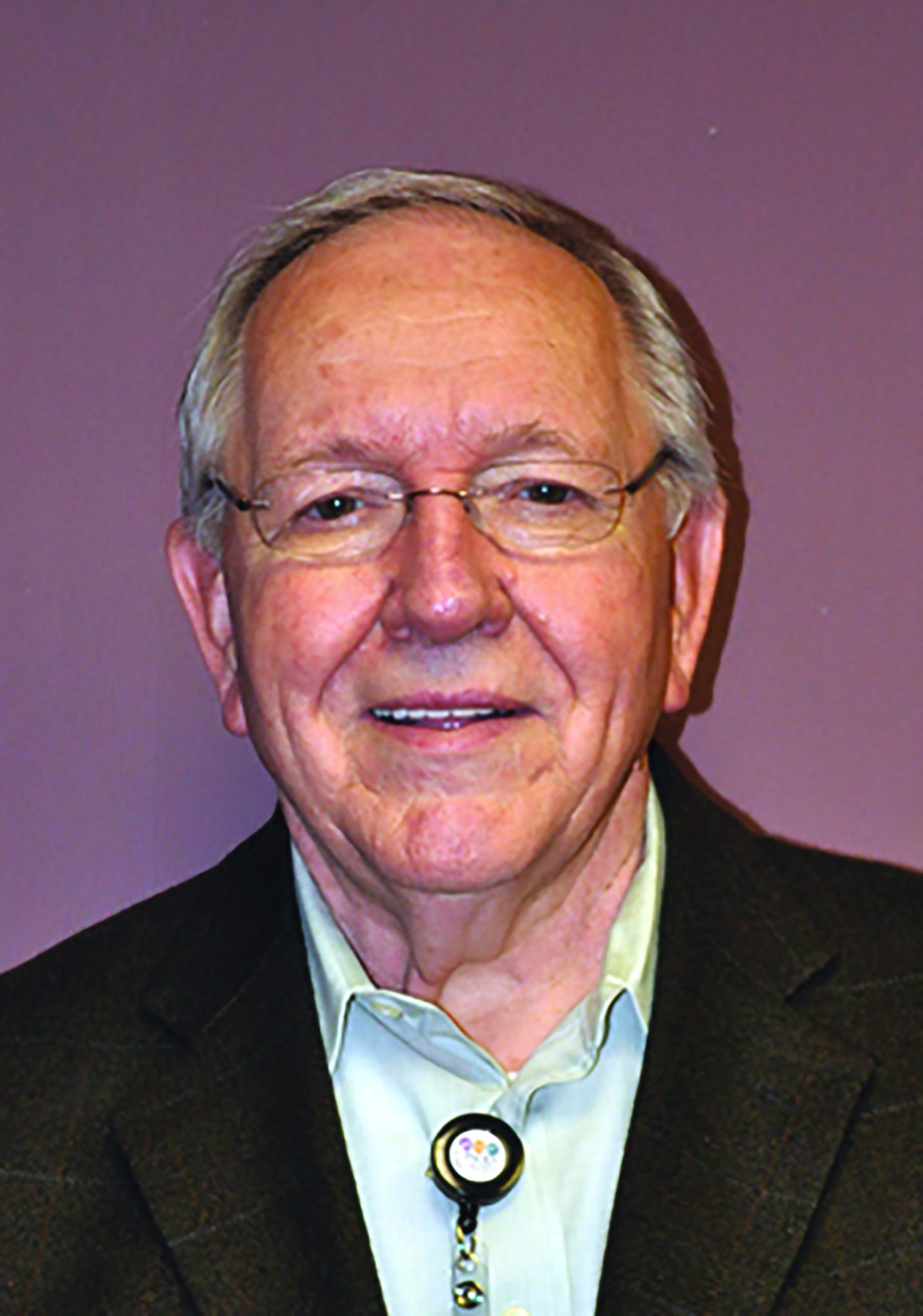 This is a picture of what some people think of God’s world and His creation: “I went to the animal fair, the old gray goose was there, the big baboon, by the light of the moon, was combing his auburn hair….The monkey, he got drunk, he fell on the elephants’ trunk, the elephant sneezed and fell on his knees and that was the end of the show. Well, how did this all get started?  It is inconceivable that it happened one night with a big bang…coming from somewhere, when something collided with something else. And sudden it produced ‘sparks and charges’ that eventually a one-amoeba cell being emerged. Than millions of years later, it divided and then multiplied; millions of more years passed and these creatures began to swim, walk and fly. Science fiction? Way beyond that kind of imagination! Psalms 14 answers this ‘theory,’ I believe. But there is another explanation!

I do believe it happened this way: Genesis 1-2 presents the biblical account of creation – one of order, completeness, with no sign of creatures caught in the middle of being transformed from one stage of evolving into another.

“In the beginning, there was just God, the Word and the Spirit. Then God spoke and the world came into being. He created the heavens and the earth. There was no form to it, just emptiness, and darkness was everywhere. It covered the watery depths, and the Spirit of God was hovering over the surface of the waters. That’s when God, the Creator, spoke and said: “LET THERE BE LIGHT.” Light shown all around. He saw the light, illuminating all around, and said, “IT IS GOOD.” He began to separate the light from the darkness. He called the light “DAY” and the darkness “NIGHT”. God said, “IT IS GOOD.” Then evening came. Day 1 ended.

Day 2 then followed. God spoke again: “LET THERE BE AN EXPANSE BETWEEN THE WATERS TO SEPARATE THEM – WATER UNDER THE EXPANSE SEPARATED FROM THE WATER ABOVE THE EXPANSE…and it was so. God called the expanse above “SKY”. God approved and said, “IT IS GOOD.”  Evening came. Day 2 ended.

Day 3 began with God speaking again: “LET THE WATER UNDER THE SKY BE GATHERED INTO ONE PLACE, AND LET THE DRY LAND APPEAR”.  And it was so. God called the dry land “EARTH” and He called the gathering of the waters “SEAS. And as God looked around and saw that it was good. He, then said, “LET THE EARTH PRODUCE VEGETATION, SEED-BEARING PLANTS AND FRUIT TREES BEARING FRUIT WITH SEED IN IT ACCORDING TO THEIR KIND.” And so it was ordered. And what God saw, He approved and said “IT IS GOOD”. Evening came. Day 3 ended.

Day 4: God spoke and said: “LET THERE BE LIGHTS IN THE EXPANSE OF THE SKY TO SEPARATE THE DAY FROM THE NIGHT. THEY WILL SERVE AS SIGNS TO MARK SEASONS, AND DAYS AND YEARS. THEY WILL PROVIDE LIGHT ON THE EARTH. So God made two great lights – the greater light would have dominion over the day and the lesser one over the night, as well as the stars. So He placed them in the expanse of the sky to provide light on the earth. God smiled, and again said: “IT IS GOOD.” Day 4 ended.

The next day came. God spoke and said: “LET THE WATERS SWARM WITH LIVING CREATURES, AND LET BIRDS FLY ABOVE THE EARTH ACROSS THE EXPANSE OF THE SKY. So He created the large sea-creatures and every living creature that moves and swarms in the water, according to their own kinds. He created also the winged birds according to its kind and saw all the details, then said, “GOOD, THIS IS GOOD”. Day 5 ended.

Then God said, “NOW, LET US MAKE MAN IN OUR IMAGE, IN OUR LIKENESS. THEY WILL RULE OVER THE FISH OF THE SEA, THE BIRDS OF THE SKY, THE LIVESTOCK OVER ALL OF THE EARTH, AND OVER THE CREATURES THAT CRAWL UPON THE GROUND. So God created man in His own image; yes, in the image of God He created him; male and female He created them.  And God blessed them and said: “GO, BE FRUITFUL,MULTIPLY, FILL THE EARTH AND SUBDUE IT. RULE OVER THE FISH OF THE SEA, THE BIRDS OF THE SKY AND EVERY CRAWLING CREATURE ON THE EARTH. God looked at man and said: “I HAVE GIVEN YOU EVERY SEED-BEARING PLANT ON THE ENTIRE EARTH, EVERY FRUIT BEARING TREE – FOOD FOR YOU AND ALL THE BIRDS AND CREATURES ON THE EARTH. YES, EVERYTHING THAT HAS THE BREATH OF LIFE FOR YOU TO SUBDUE.  When God observed His creation that day, He said: “THIS IS VERY GOOD.” Evening came, Day 6 ended. God had completed His creation work. He then rested on the 7th day. He blessed the seventh day & declared it HOLY for upon that day, He rested from His creative work.” (Gen 1-2).

And so for eons upon eons, this created order has stood firm, not a sunrise or sunset has been skipped, seasons still stand as first ordered, the constellations of stars, planets and heavenly beings are still scattered across the sky and can be identified as “fixed.” The animal, bird, and fish families are still reproducing, except for a few species that have disappeared over the ages. The balance of nature  Master Designer got is all right from the very beginning. No adjustments have taken place through time.The ants and armadillo, bats and buzzards, cats and crows, dogs and egrets, fox and fowl, giraffe and goat, hawk and hyena and on and on….are still ‘doing their thing.’ The animal fair may be on display at all times, but it is an ordered affair that mankind can enjoy and have dominion over.

O Lord, our Lord, how majestic is your name in all the earth! (Read Psalm 8 and marvel at God’s greatness and His creation.)