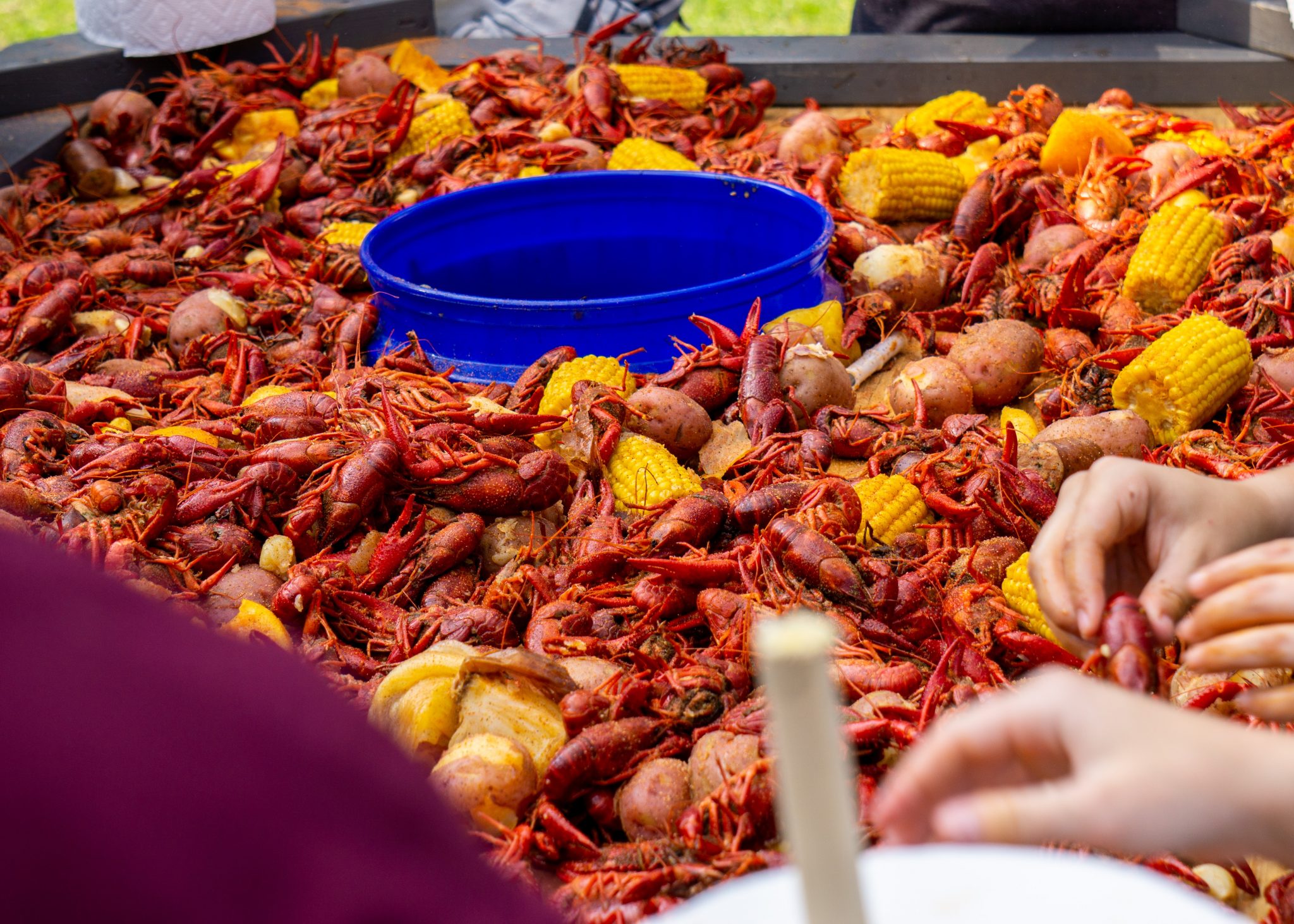 (The Center Square) – U.S. Sen. Bill Cassidy of Louisiana is partnering with his colleagues in Montana, Iowa and South Dakota on legislation to funnel funds from duties on Chinese crawfish imports to domestic producers in Louisiana and elsewhere.

The funding would include $10.6 million for crawfish producers.

The issue stems from the Chinese trade practice known as “dumping,” which involves exporting crawfish and other products to the U.S. at a price below the cost of production. The intent is to drive Louisiana crawfish producers out of business.

The lawmakers note that federal law requires CBP to pass duties on Chinese imports including crawfish to American agricultural producers, but administrative delays have prevented much of the funding from reaching Louisiana businesses impacted by the scheme.

“Crawfish is part of our culture in Louisiana and we will defend it,” Cassidy said. “China is attempting to put our crawfish farmers out of business dumping their product in the U.S. at prices below the cost of production. This is against the law. This legislation gives American farmers the resources they need to stay competitive and thrive.”

Congress passed the Continued Dumping and Subsidy Offset Act in 2000 to require CBP to pay all collected anti-dumping duties and accrued interest to U.S. producers impacted by the nefarious dumping. The act applies to imports that entered the U.S. through Sept. 30, 2007, but CBP is still assessing and collecting duties and interest on many of the imports, according to a Cassidy statement.

The China Trade Cheating Restitution Act would require the CBP to distribute an estimated $35.6 million in accrued delinquency interest on the anti-dumping duties that have been wrongfully withheld.

The bill would also amend the Trade Facilitation and Trade Enforcement Act of 2015 to change the date of interest collected by CBP from Oct. 1, 2014 to Oct. 1, 2000 to account for substantial interest withheld by the CBP, the statement read.

“Louisiana crawfish processors have taken a beating from unfairly traded crawfish from China,” said Adam Johnson of Bayou Land Seafood in Breaux Bridge, Louisiana. “We are fortunate to have a Senator, like Bill Cassidy, who is willing to stand up for the industry”

The anti-dumping legislation is backed by lawmakers in other states because of similar issues with China-imported honey, fresh garlic, and mushrooms.

“South Dakota is one of the top honey-producing states in the country,” Thune said. “The unfair practice of circumventing U.S. trade laws, which jeopardizes honey producers’ financial security, should be met with strict enforcement and increased protections. South Dakota honey producers deserve a level-playing field. This bipartisan legislation helps ensure fair treatment for affected domestic producers and strengthens their ability to compete globally.”

“Montana’s farmers grow the best products in the world and shouldn’t be penalized for following the rules,” Tester said. “China’s continued violation of U.S. import laws has hurt producers at home, making it harder to compete in emerging markets, and America’s farmers need to be made whole. This bipartisan bill will give domestic producers the resources they need to compete and will help ensure we maintain our competitive edge over China for years to come.”