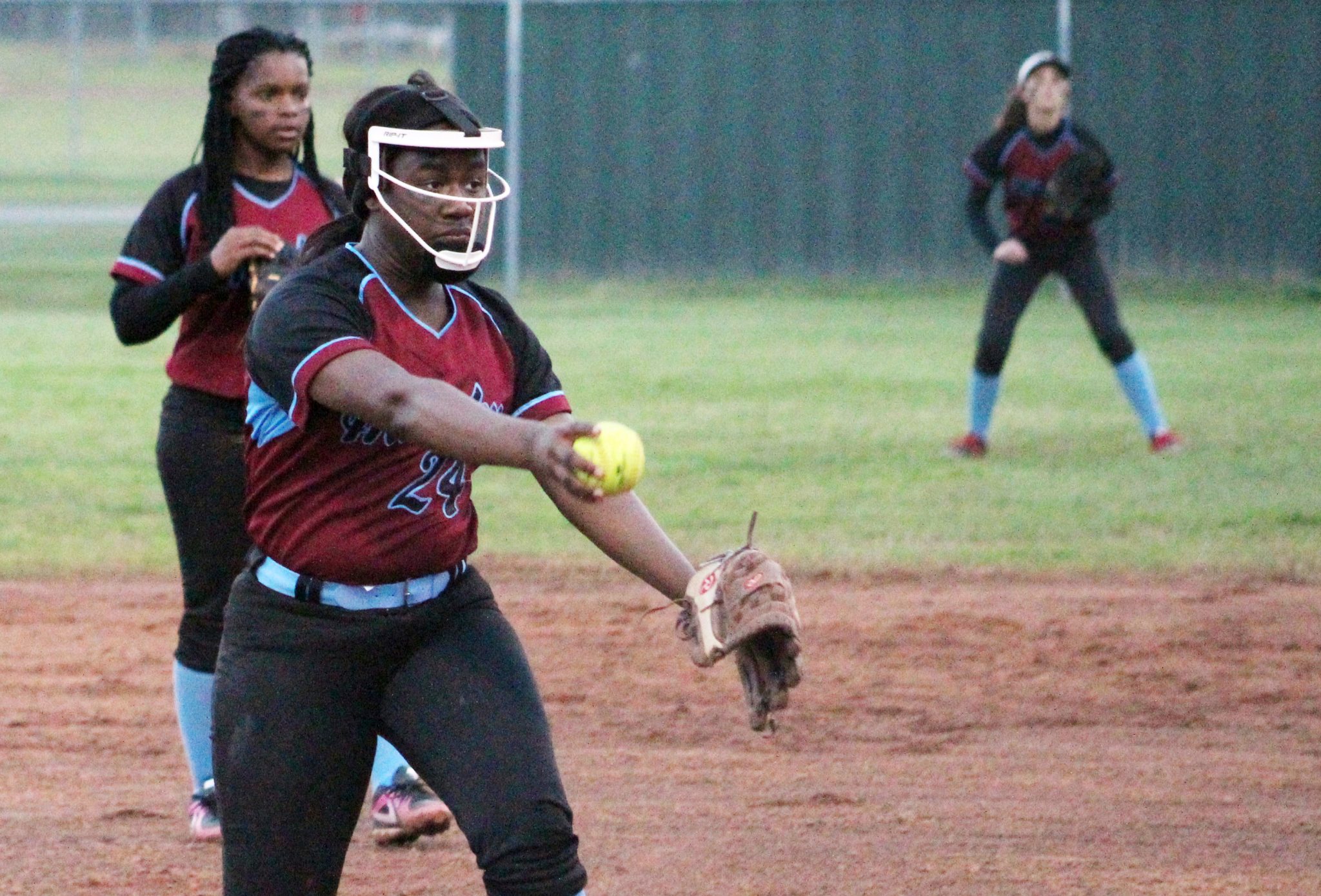 The Minden Lady Tiders picked up another win Thursday night with a walk-off single from Madison Blakely.

Blakely’s single ended a back and fourth ball game and sent Minden into celebration as the Lady Griffins took the loss.

The Lady Tiders totaled seven hits for the night, compared to only three from the Lady Rebels. Minden did committ two errors to North Caddo’s one, but the bats provided enough boom to make up for it.

Olivia Osborne was the winning pitcher for the Lady Tiders, tossing four strong innings and limiting the Lady Rebels to three hits on the night. Osborne also struck out two batters.

Morgan Starkey singled for Minden, as did Kristen Smith, to round out the offensive attack.

Now, the Minden Lady Tiders will prepare for the district championship before hitting the road for JV and Varsity games against Captain Shreve on April 4.