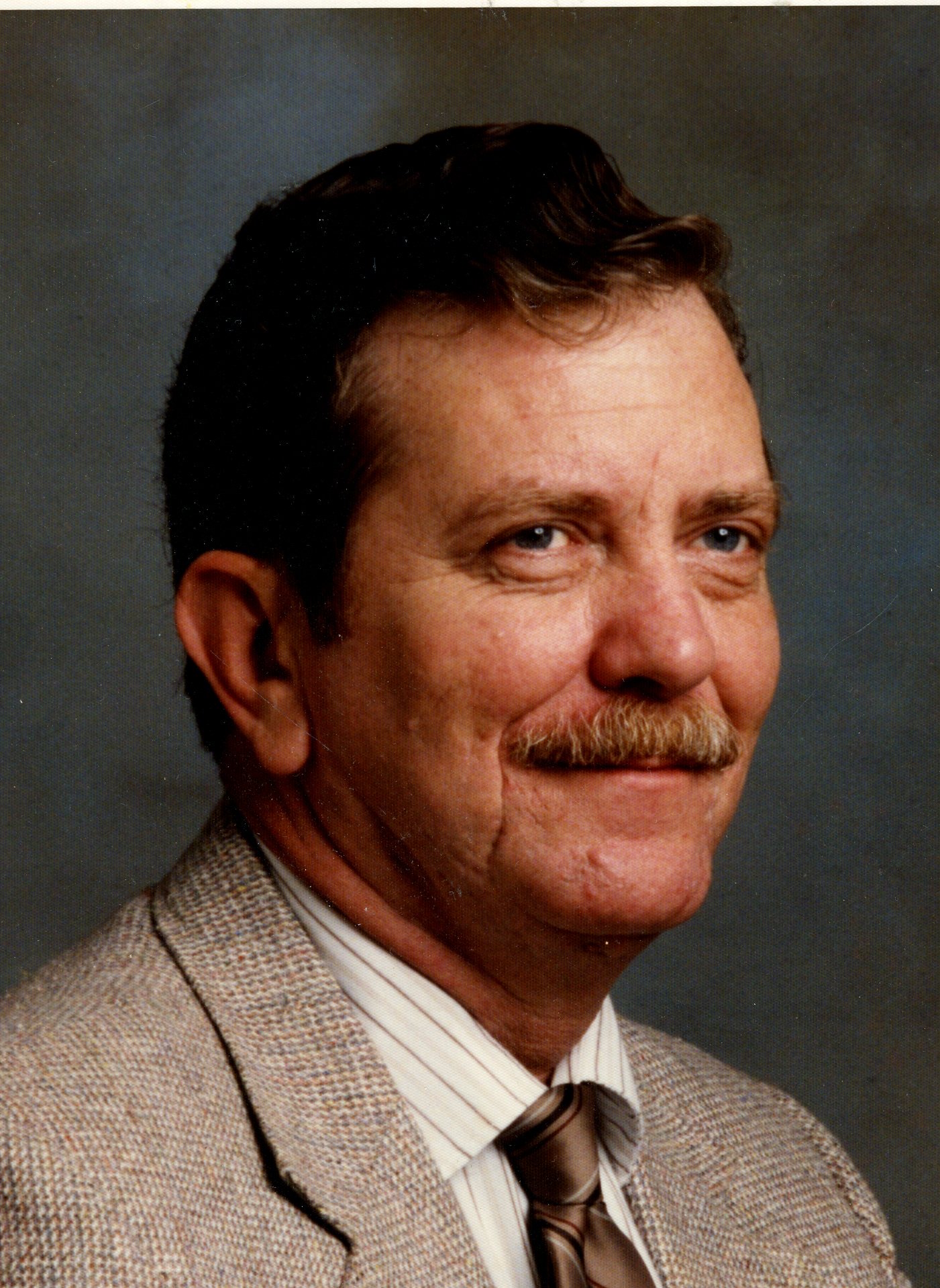 On April 5, 1959, Bob married Norma Jean Darden. They raised three daughters, Sandy, Debbie and Brenda. Bob retired as a Lieutenant from the Shreveport Police Department after 25 years of service. His main passion was his hunting and fishing. He was always ready to go fishing and anyone who knew him knew he loved his hunting club, C & W Hunting Club, where he spent most of his retirement years until the grip of Parkinson’s disease took away his ability to continue that passion. Bob loved the Lord and served his church, Bistineau Baptist Church, on several committees.