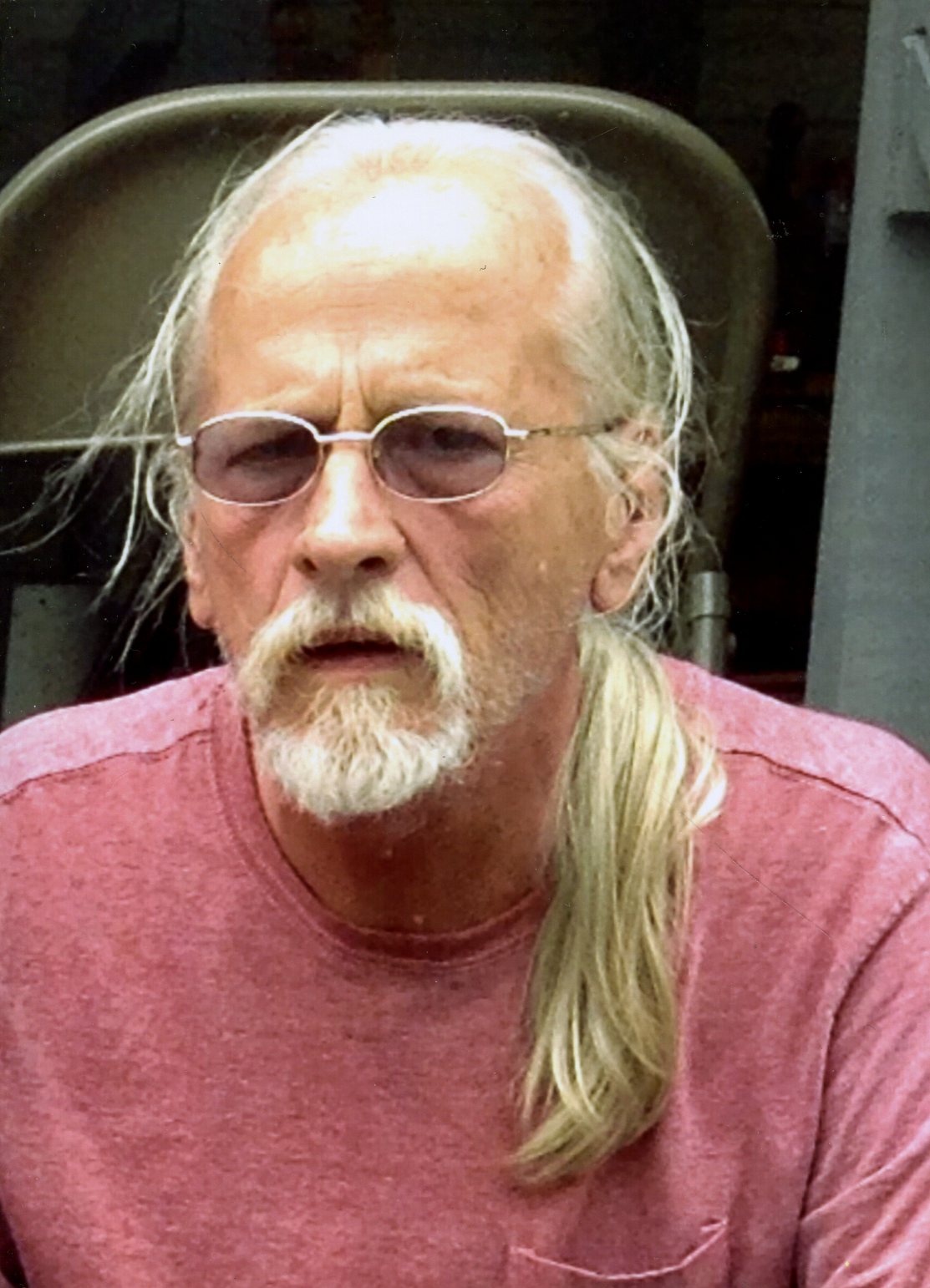 Bobby Williams, 70, left for his Heavenly home on Sunday, April 10, 2022. He was preceded in death by his parents, Calvin C. and Dorthy Norton Williams. Brother, Richard W. Williams.

A memorial service will be held at a later date and inurnment will be at the Northwest LA Veterans Cemetery in Keithville, Louisiana.