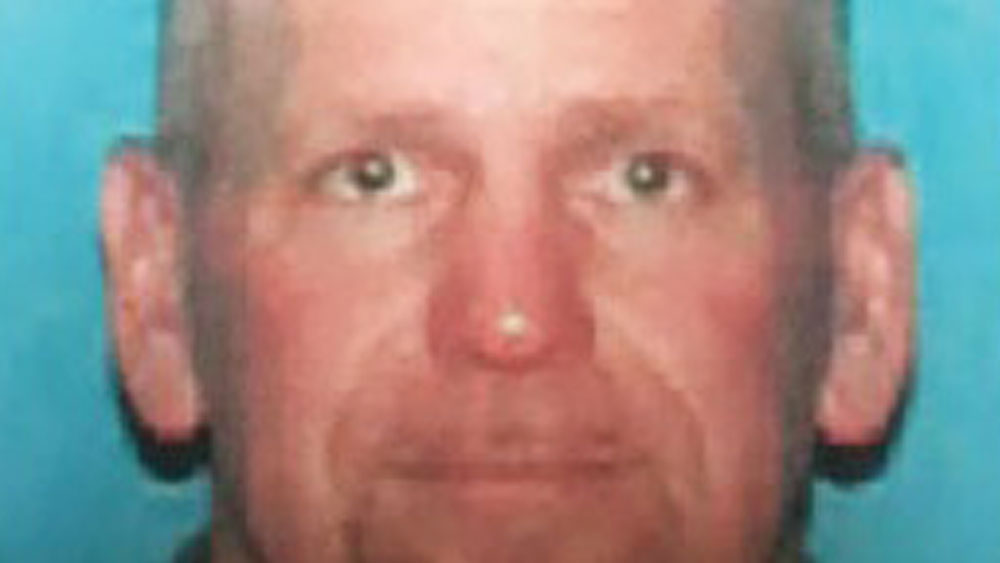 MENA, Ark. — The body of a former Springhill man was recovered from the Mississippi River near Eudora, Arkansas in Chicot County Tuesday.

Kevin Birdwell, 51, was reported missing from his cabin in the Board Camp community in rural Polk County near Mena, Arkansas on July 14.
A fisherman discovered a Birdwell’s body while along the banks of the river southeast of Eudora around 8 p.m., Chicot County Sheriff Ronald Nichols said.

His body was been sent to the Arkansas Crime Laboratory to determine a cause of death.

It was not immediately clear whether foul play was suspected. An investigation is ongoing.

Polk County Sheriff Scott Sawyer told the Magnolia Reporter there were no signs of foul play at Birdwell’s cabin and that his truck, motorcycle and dog were all there.

Birdwell was last heard from Wednesday, July 12, when his girlfriend spoke to him over the phone. He was officially classified as a missing person Friday after she could not locate him Thursday.