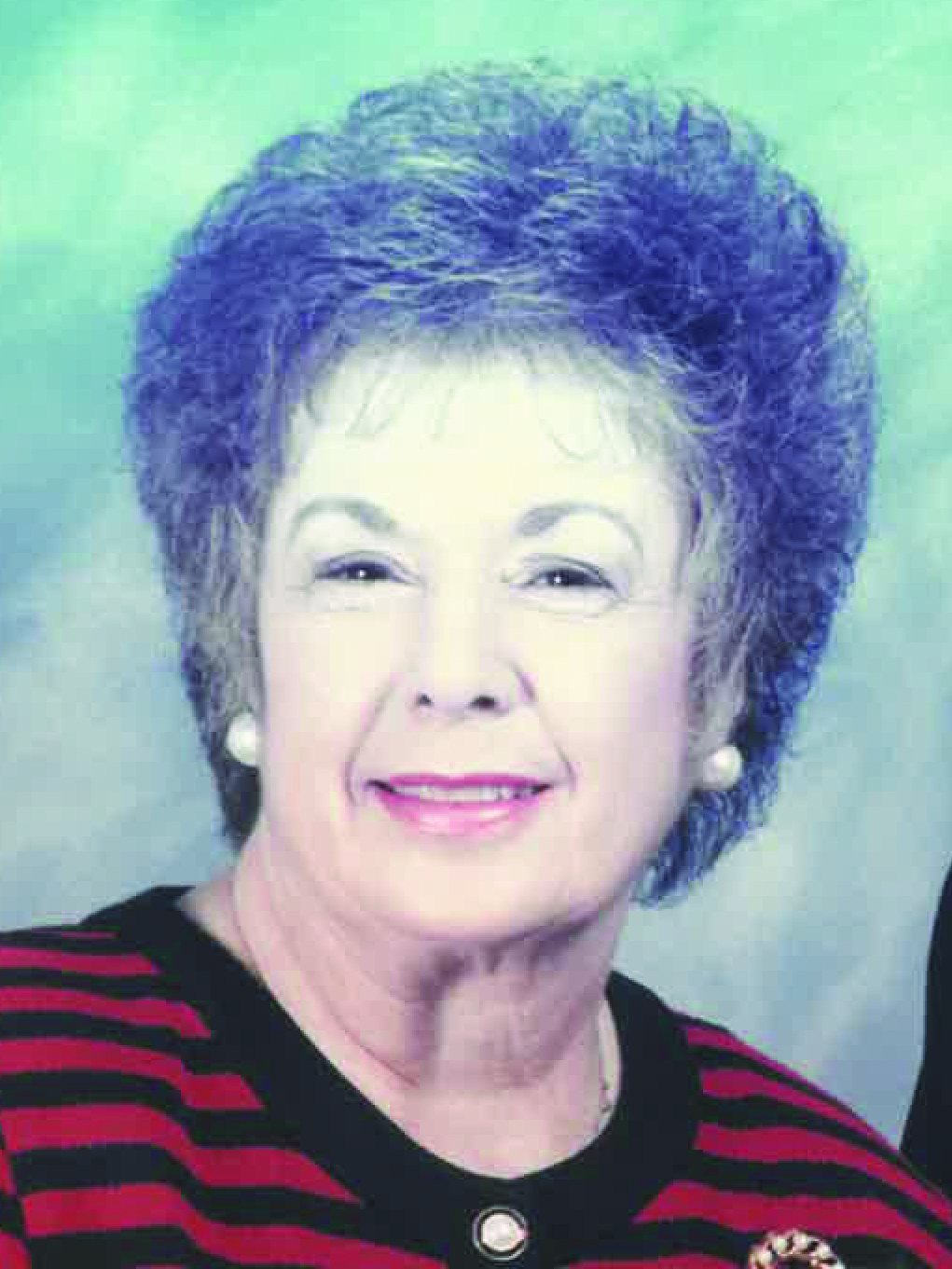 Mrs. Bonnie W. Brown passed away on Saturday October 24, 2020 at the age of 81 as a result of complications that developed from COVID-19. Her son Randy was by her side holding her hand as she breathed her very last breath on this earth. Bonnie was born in Minden, Louisiana to Audrey and Beulah White on August 6, 1939. She was an active member of First Baptist Church in Minden during her adolescent years. Bonnie proudly graduated in the Minden High School Class of 1958. Since graduation, she has remained very close to several of her high school classmates.

Bonnie met her sweetheart/soulmate for life (Murell Brown) in 1959 in Minden, LA while he was on a sales call. This beautiful love affair lasted for over 60 years. They shared a special bond that many people do not get to experience in life, as they were madly in love for over 60 years. A lifetime is not long enough for true love. They loved their son Randy with all of their hearts and have given him a wonderful life.

Bonnie married Murell on February 5, 1960. After Murell’s recent death on June 26, 2020, Bonnie was never the same in longing for the day that she could be reunited with her soulmate. That reunion soon took place on Saturday afternoon October 24, 2020 at 2:35 p.m. She is now reunited with Murell, her family and her friends. And, she is now peacefully resting in the arms of Jesus.

In February of 1963, Murell established B & S Electronics. In the early days of the business, Bonnie worked hard doing anything that needed to be done (from bookkeeping to delivering television/radio parts and supplies). In the years that followed, she continued to work hard supporting and assisting her husband in all of his business endeavors spanning his 56 year business career.

In August of 1964, Bonnie met her beloved and treasured friend (Betty Poche) at Cherokee Park Baptist Church in North Shreveport. The two remained the very best of friends for the remainder of Bonnie’s life. They talked on the phone everyday and visited as often as possible. Bonnie was also extremely close to her first cousin (Linda White Lindsey) until Linda’s death in 2017. She considered Linda as more of a sister than her first cousin. Bonnie also remained extremely close to Nancy Cross and Sarah White, her longtime friends.

Bonnie loved her church (First Methodist – Marshall) serving in many positions (Women’s Circle, UMW President and Society of St. Stephen Chair). She and her church friends prepared many lunch meals for church member families holding funeral services. In fact, her family nicknamed her the “church lady” (taken after one of Dana Carvey’s 1990’s era weekly skits on Saturday Night Live).

In learning from her mother, Bonnie was also a great cook.

She loved preparing meals for her family and friends. Among her family’s favorites were her spaghetti (with meat sauce), her rump roast (with gravy and trimmings) and her banana pudding. She always had a Sunday meal prepared for her family to enjoy after church.

She is survived by her son, Randall E. “Randy” Brown; brother-in-law and sister-in-law, Ron and Helen Sikes and many beloved nieces, nephews, very close cousins and friends.

Graveside services and burial were held on Thursday October 29, 2020 at Union Hall Baptist Church Cemetery in Coushatta, LA, led by Pastor Mike Richard (First Assembly of God – Marshall, TX). A memorial service in Bonnie’s honor will be held at First United Methodist Church in Marshall, TX on Saturday November 14, 2020 at 2 p.m., with Dr. Pat Day (First United Methodist – Shreveport, LA) leading the service. A Gathering of Family and Friends will take place at the church prior to the service from 12:30 p.m. to 2 p.m. In following required COVID-19 protocol, the family requests that masks be worn and social distancing precautions be followed by those who are at risk.