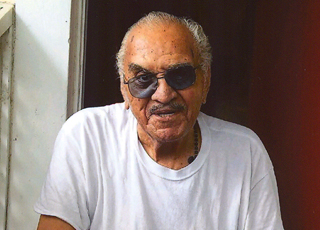 Bostic Miller passed peacefully from this life the morning of Dec. 14. Bostic was surrounded and supported by his loving family, friends and caregivers during the last days of his life. Bostic was born in Homer on July 4, 1928 to Ms. Florence Williams and Mr. Fritz Miller. Although he was born in Homer, Mr. Miller is a longtime inhabitant of Minden. Bostic was a decorated Vietnam Veteran and has received many accolades for his service and dedication to the United States. Mr. Miller took great pride in his time in the army and his love for his country was second to none.