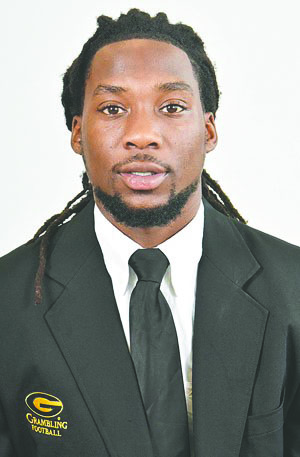 METAIRIE, La. (AP) — A teen has been killed, while a Grambling State University football player and third unnamed person have been injured in a shooting at a suburban New Orleans playground.