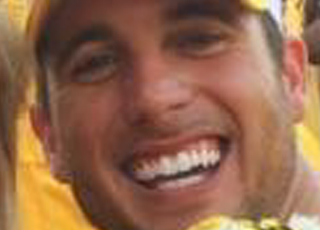 Facebook
Twitter
Linkedin
Email
Print
In life one little decision can make a huge impact on not just you, but those who love and care for you.

He served his country in the United States Army with two tours of duty in Iraq and Afghanistan. After leaving the military he began living his dream of being a LSU Tiger in Baton Rouge achieving a degree in engineering and was ready to begin law school. He excelled as a LSU Tiger and everyone that knew him understood the love he had for the LSU Tigers. There was only one thing Bryant loved more than the LSU Tigers that was his family and friends.

He touched so many lives in a happy way. When he walked into the room he lit up the place and his brilliant smile was one in a million. He now will smile and watch over his family, friends and beloved Tigers from the best seat of all.

He was preceded in death by his grandmother Linda Wingfield and cousin James Edward Blythe III.