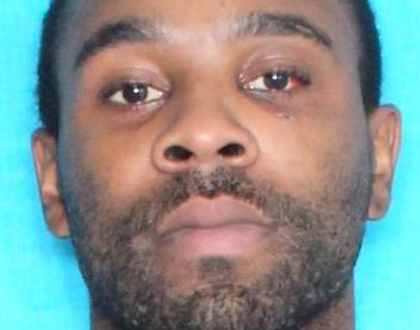 A Minden man is facing multiple charges after he reportedly pulled a gun on a homeowner when she caught him stealing items.

Cedric Stephens, 31, of the 100 block of Austin Road was arrested on charges of simple burglary of an inhabited dwelling and aggravated assault with a firearm.

On Tuesday, police were dispatched to a home in the 100 block of West Street after the homeowner arrived at home and Stephens was in the process of stealing her washing machine and dryer to sell to another person, according to the arrest affidavit.

Stephens fled on foot when confronted as to what he was doing, the report said.

The homeowner then went to police headquarters to file charges against Stephens.

On Thursday, officers located Stephens at a home in the 500 block of Murray Street, where he was arrested.

After being arrested, Stephens admitted to detectives to being the driver of a vehicle that fled from police during an unrelated incident on Feb. 17. Following the reported admission, Stephens was also charged with aggravated flight from an officer, possession of drug paraphernalia, driving under suspension and speeding.

He was booked at police headquarters and transferred to Bayou Dorcheat Correctional Center.