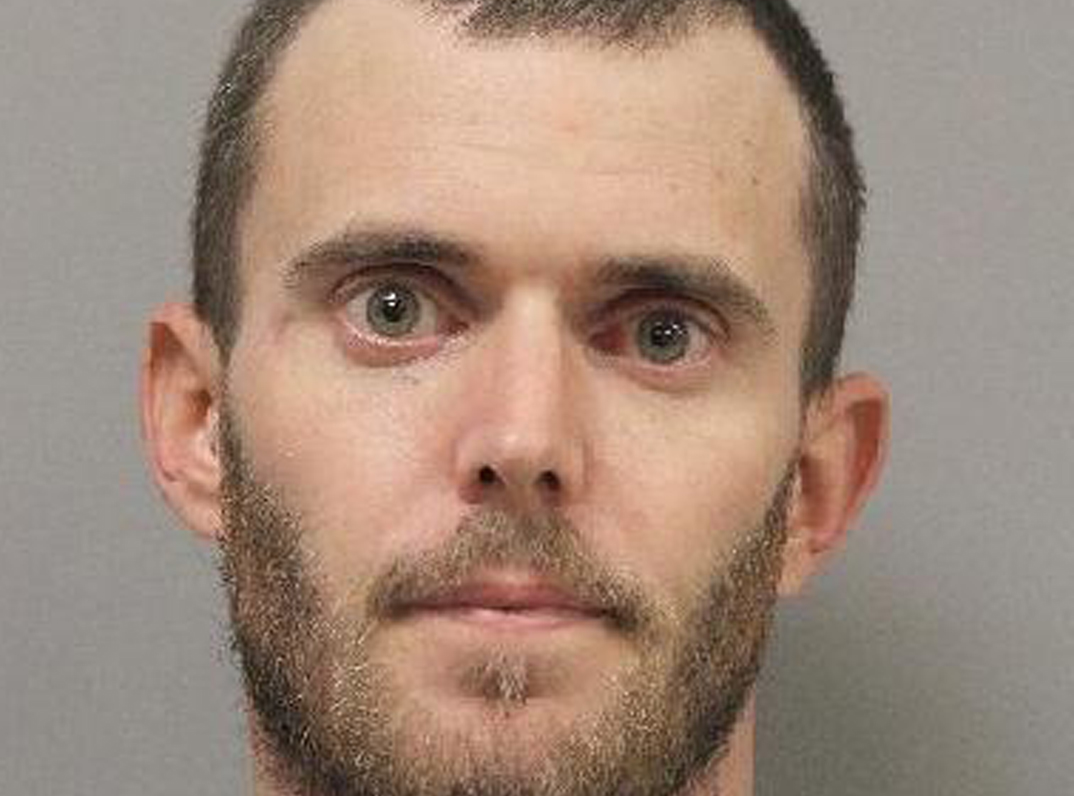 Minden Police say a man who reportedly admitted to a burglary told them he was homeless and stole some radios to buy food.

James Robert Andrews II, 31, of the 100 block of Azalea Terrace, was arrested on the charge of simple burglary.

Police Chief Steve Cropper says around 4:45 a.m., Thursday, Lt. Spencer Tippen was patrolling in the Homer Road area when he noticed a man inside a white GMC Jimmy in the parking lot of Ark-La-Tex Collision.

“He made contact with the driver, identified as Andrews, and observed two different radio units in the vehicle along with some tools that can be used in a vehicle burglary,” he said.

Tippen called for assistance, and upon arrival, they began checking vehicles that possibly had been broken into, he said. Officers located a 2005 GMC truck with a radio missing from the dash.

“The owner of the business was notified and told officers the truck did have a radio in it the previous day,” Cropper said. “One of the radios in Andrews’ possession was a match to the one missing from the other truck.”

Andrews was placed under arrest and transported to police headquarters. When questioned about the burglary, the chief says he admitted to the crime, but told police he was homeless and stole the radio for food.

He was then transferred to Bayou Dorcheat Correctional Center.