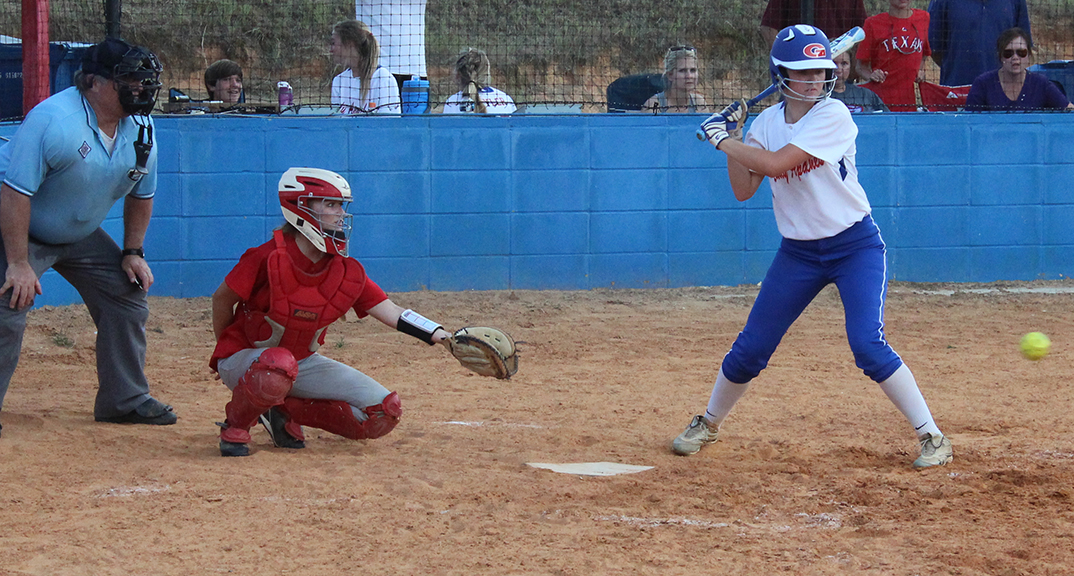 It’s going to be a long weekend of athletic activity for the Glenbrook Apaches.

It all begins today at 6 p.m. when the Apache football team, led by 22-year old head coach Caleb Carmikle, take on the Claiborne Academy Rebels in a controlled scrimmage at Glenbrook School. The scrimmage will serve as more of a joint practice between the two schools. Glenbrook has seen their numbers grow over the past couple of weeks as the Apaches gear up for another season.

On Saturday, the Lady Apache softball team and new head coach Tony Mullins will host a day-long round robin softball tournament, with the first game beginning at 2 p.m.

Riverdale Academy, Trinity Episcopal and Claiborne Acdemy will join Glenbrook for the round robin.