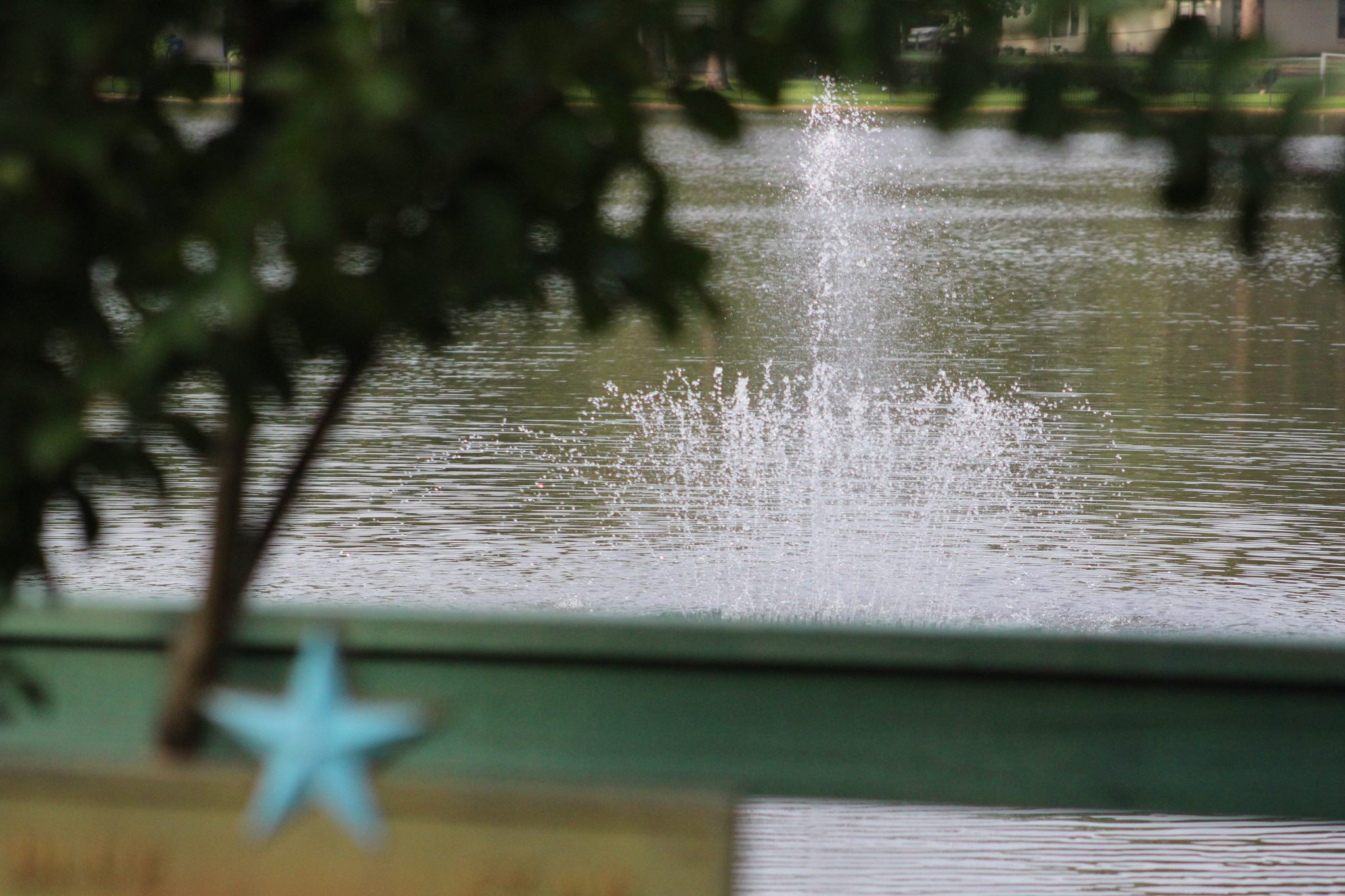 A GoFundMe account has been set up to raise the money needed to replace and update the fountain in Turner’s Pond.

Minden resident Randy Rogers is asking for the public’s help to raise $2,500 to replace the water feature, which has been out of working order.

Rogers hopes to purchase a fountain equipped with LED lighting to light the pond during the night.

“I kept driving by it and it wasn’t working,” he said. “We’d get one pump fixed and another one would go out, and every time it goes out, it’s out for a while. This is a grassroots effort. One of the electricians has a grandfather who has a brick there, so he bought in, and everyone has some veterans in their families.”

Turner’s Pond was originally a sawmill pond and is now owned by Lakeview United Methodist Church.

Rogers said the GoFundMe account is secure for online payments, but for those who wish to write a check or make a monetary contribution, drop it off at Lakeview UMC.