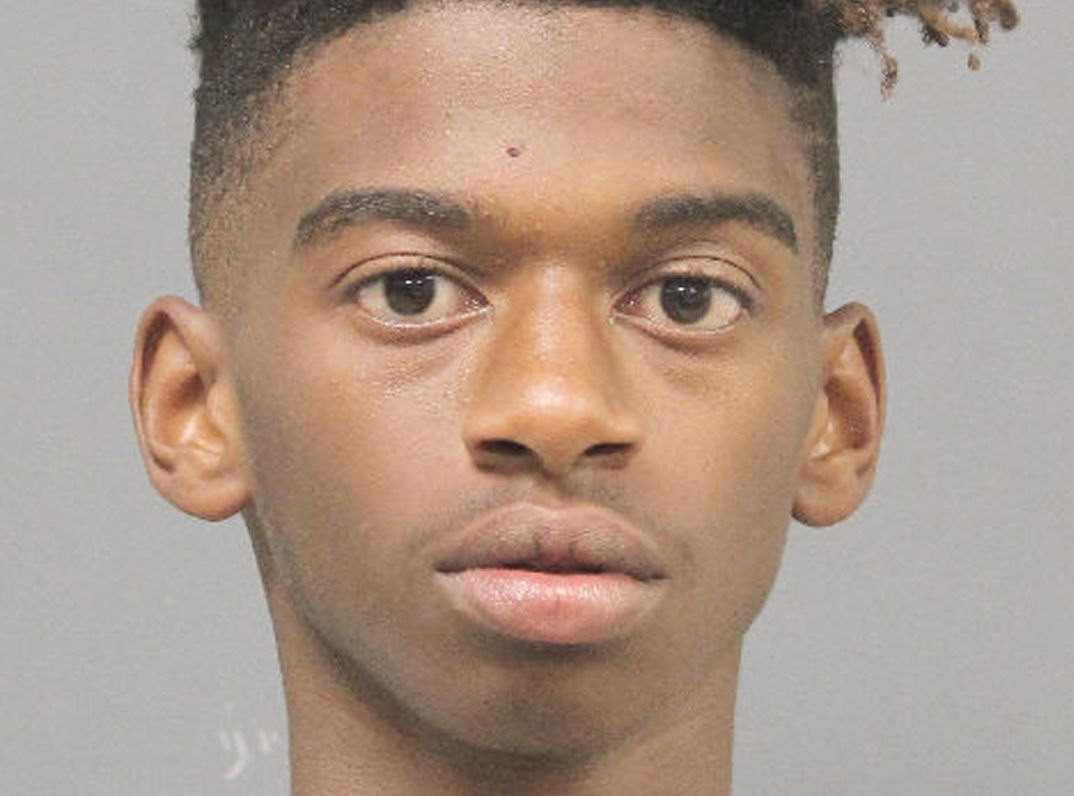 Akhari Brown, 17, of the 200 block of Coverdale Lane in West Monroe, was arrested for speeding, aggravated flight, no driver’s license and felony possession of stolen things.

Around 8 p.m. Monday, deputies clocked a driver in a black Honda Accord traveling northbound on Highway 371 at 63 miles per hour in a 35 mph zone. According to reports, Dep. Marshall Merritt gave chase just north of Highways 371 and 528 and initiated a traffic stop. The driver pulled over at Highway 371 and Gifford Hill Road, and as he exited his patrol unit, the driver sped off.

The deputy reportedly gave chase again following the Honda Accord, continuing northbound, traveling speeds in excess of 80 mph. The driver reportedly passed one car in a no-passing zone nearly colliding with an oncoming vehicle in the southbound lane.

The chase continued to a trailer park where the driver, later identified as Brown, turned into the south entrance, turned around and began traveling northbound on Highway 371. As the deputy turned around, he reportedly saw four males exit the vehicle and flee on foot.

A short time later, Brown was spotted at a truck stop, and another deputy took him into custody.
According to reports, the vehicle had been reported stolen from West Monroe.

Deputies say Brown lied about his age, telling them he was 16. He later admitted his true age, and reportedly told deputies he was scared and fled because he’d stolen the car.

Brown was booked and transported to Bayou Dorcheat Correctional Center. Bond was set at $15,400.