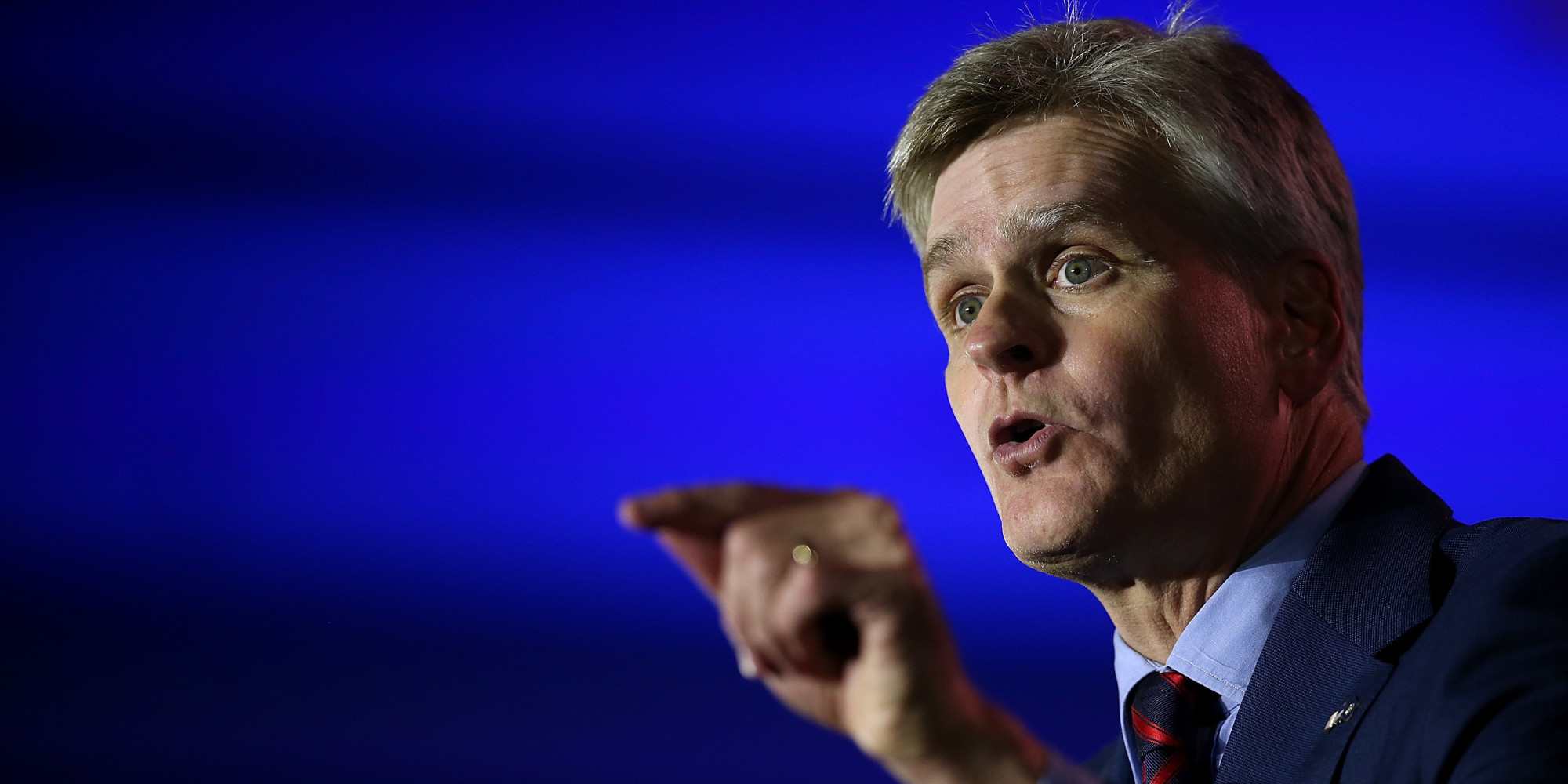 Cummins says the senator wants more flexibility on travel and immigration from the countries affected by Trump’s order on a case-by-case basis. He gave the example of allowing someone who worked with Americans in Iraq as an interpreter to enter the United States.

Cassidy, a medical doctor, also wrote on Facebook about health care professionals being able to enter the country legally to provide services here.