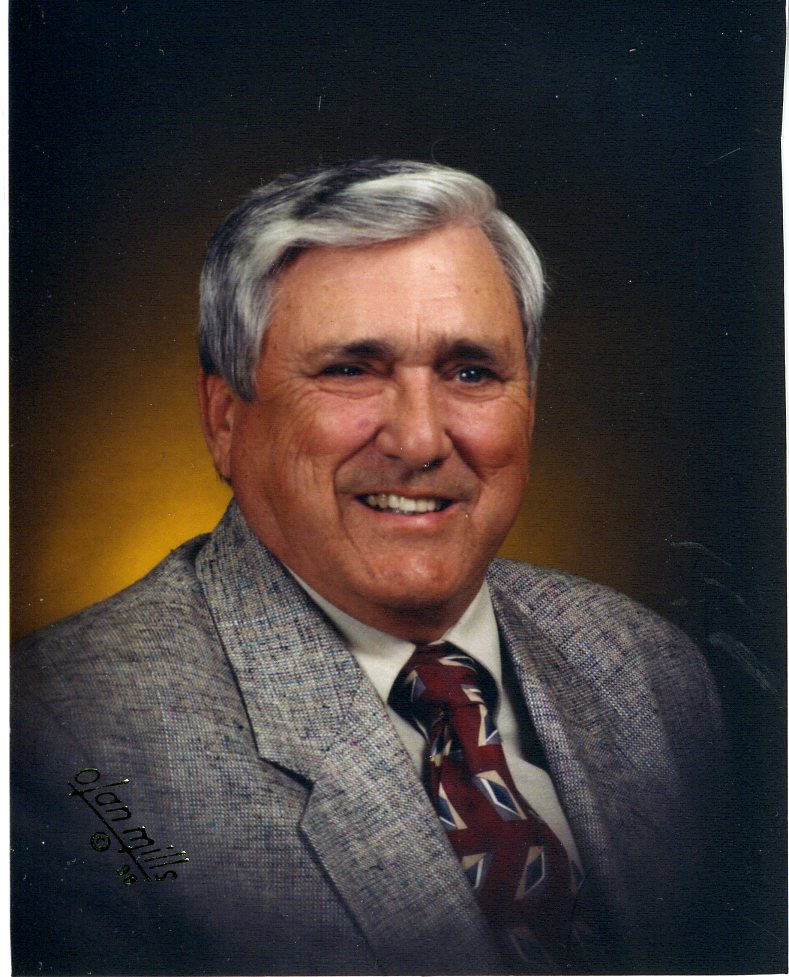 Cecil Dennis Savacool, age 84, passed away on March 31, 2017 after a six-month battle with cancer.

He was preceded in death by his parents W.D. Savacool and Alma Savacool, and one brother Richard Savacool.

Cecil graduated from Doyline High School in 1952, served four years in the United States Air Force, received a degree in air conditioning from trade school and retired from AT&T in 1989. Cecil donated his body to science and there will be a memorial service at a later date.

Special thanks to Renee Greene and hospice for being so kind and caring during our time of sorrow.