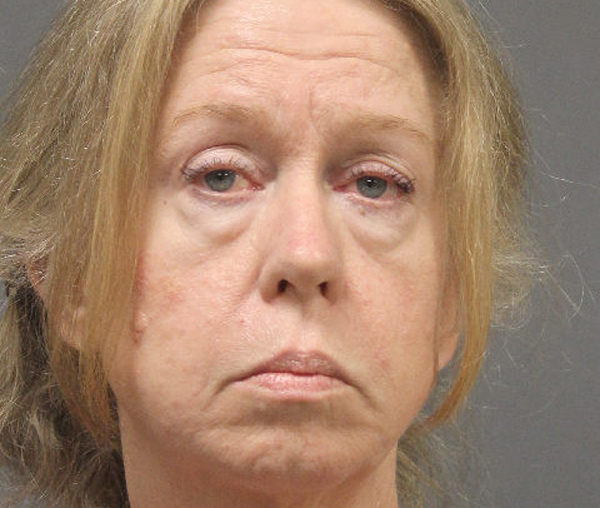 An investigation into inmates having two illegal cellphones led to the arrest of a Celebrate Recovery volunteer.

Vonda Edwards, 60, of the 100 block of Outback was arrested on two counts of accessory to introduce contraband into a penal institution.

Edwards was having a relationship with one of the inmates and was communicating with two inmates with the cell phones, according to the arrest affidavit.

During questioning, Edwards told investigator Lt. Scott Tucker she had been having a relationship with the inmate since April before asking for her attorney, the report said.

In an unrelated incident, deputy Shawn Jenkins arrest a man on drug charges after he bolted from the car during a traffic stop.

Blane Murray, 28, of the 700 block of Highway 527 in Doyline was arrested on a felony possession of marijuana and resisting an officer.

Once the car stopped, Murray, who was a passenger in the car, exited the car and began running toward the front door of a home on Highway 527, according to the arrest affidavit.

Jenkins was able to apprehend Murray before he entered the home.

Murray reportedly told the deputy he ran because he was in possession of marijuana and told him it was in his pant’s pocket.
Two bags of suspected marijuana was located in the front right pocket, the report said.

Murray has two prior marijuana changes, which elevated the third charge to a felony.

He was booked into BDCC.