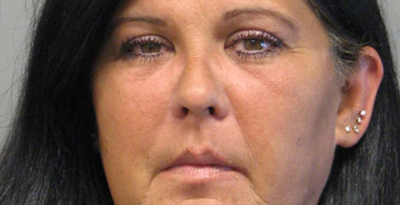 The Bossier/Webster district attorney has decided not to prosecute the former chief deputy coroner Glenda Lewis arrested for malfeasance in office.

A motion to drop the charge was entered into district court in September, according to court documents.

Calls to District Attorney Schuyler Marvin’s office and Lewis’ attorney were unreturned as of press time.

Lewis was arrested in August 2015 after detectives executed a search warrant at the Webster Parish Coroner’s Office, and seized hundreds of financial records after receiving complaints that mileage was being improperly billed and some expenses possibly were dually charged to the Webster Parish Police Jury and private entities.

Lewis was accused of misusing funds and the office’s vehicle for personal use. At the time of her arrest, authorities said Lewis was working for the coroner’s office, as well as other contractual agencies to do medical work, and was billing both parties for the same time.

She was also accused of billing both entities for the same mileage.

The thefts reportedly spanned more than a three-year period, from March 4, 2009, through June 15, 2012, according to the indictment. He was sentenced to one year in prison and ordered to make restitution.