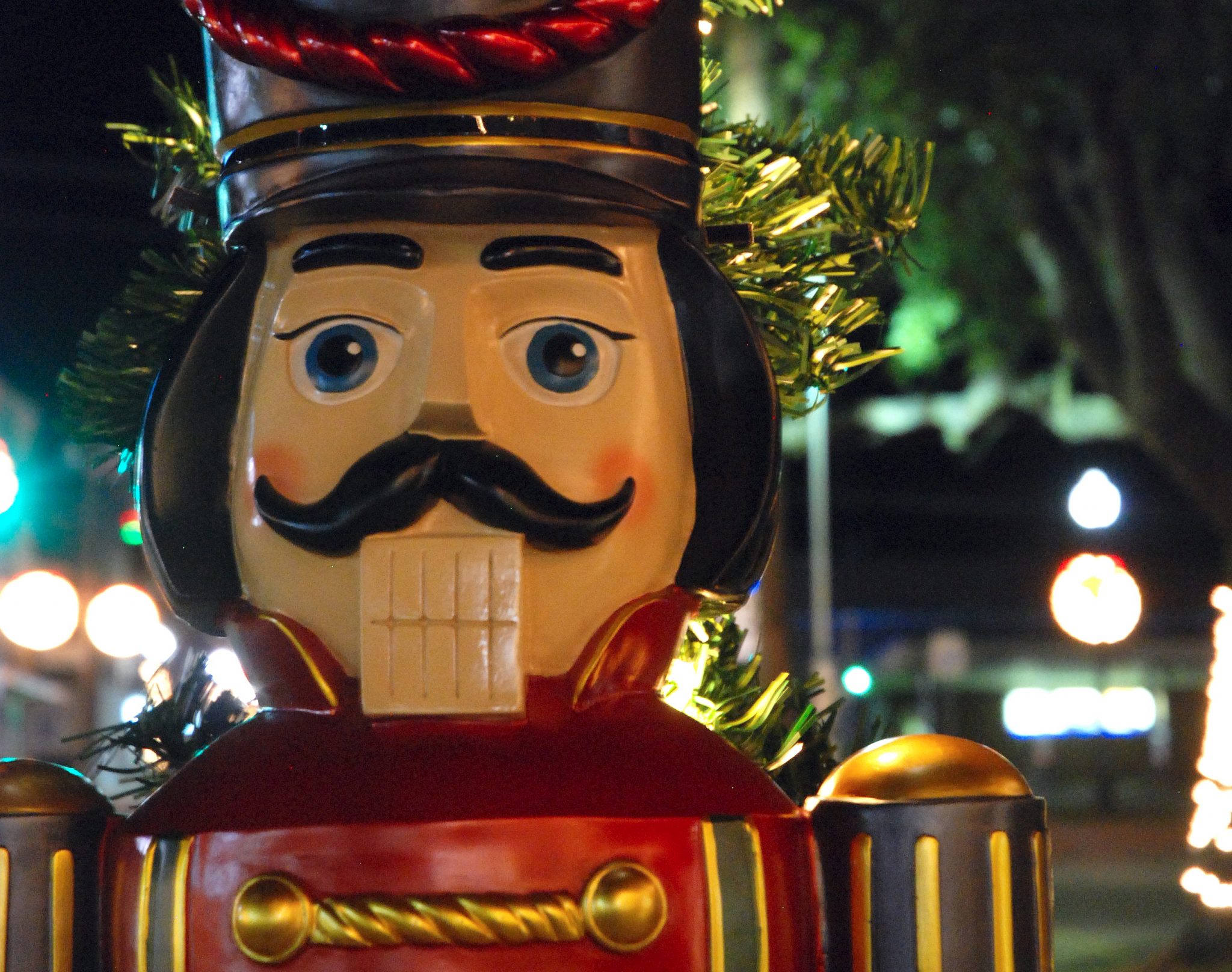 Christmas on Main is set for Saturday and will feature a full list of events in Minden and Downtown Development Director Becky White said there will be fun activities for everyone.

“No matter your age, activity level or interest, there will be something for everyone in Minden this Saturday,” White said. “This community has many volunteers, groups, and business owners who want our community to be vibrant, and they work hard to make sure we have a great quality of life here. This weekend will be one example of their dedication.”

The line up of Saturday’s events includes the Candlelight Tour of Homes, which is sponsored by Minden Main Street, annual Christmas parade, Santa Bike Ride, Movies on Main, children’s art contest, many shops and stores offering sales and a chance to meet and greet Santa Claus.

The Candlelight Tour of Homes will be held from 6 p.m. to 9. Tickets are $10 and include the three homes on the tour. Tickets can be purchased in advance at Minden City Hall or at the individual homes.

“Proceeds from this event will assist in the repair of gazebos at Academy Park and Jacqueline Park,” Terry Gardner, Main Street Board president said.

“We are hoping to make this year bigger and better than ever,” he said. “We will be bringing back category awards for things such as best band and best marching group, and Santa Claus will be giving his own award to the best overall float.”
Photos can be taken with Santa Claus at The Vault from noon until 5 p.m.

Children’s artwork will be on display in downtown windows. Categories include four age groups: preschool and kindergarten, first and second, third and fourth and fifth and sixth. A winner from each category will be selected at 5 p.m. in front of City Art Works and will be awarded a $25 Visa gift card each.

Movie on Main will be held at Orleans on Main from 6 to 9 p.m. An animated Christmas feature for children will be shown, giving parents the opportunity to shop, tour homes or have date night downtown.

“This is the second year we have had the event,” Emily Walker, president of the Young Women’s Service Club, which is hosting the event, said. “Last year we raised enough money to cover the cost of the event, but we are hoping to raise more money this year and apply it toward the scholarships we award.”

Admission is free, however a concession stand will be available offering hot dog plates, which include a hot dog, chips, cookie and drink, for $5 as well as additional items such as popcorn, candy and cookies.

First United Methodist Church is hosting a parents’ night out from 5 until 9 p.m. for infants through children in the sixth grade. Drop off is located in the children’s building, which has entrances on Second Street. and McDonald Street and donations are requested for the service provided.

The Santa Claus and Friends Fun Ride for Bikes and Trikes will be held on Pearl Street and has several activities for participants.

Registration is from 9 until 10 a.m. and riders are encouraged to bring canned food and toys for donations. It is open to all motorcycles and street legal all terrain vehicles.