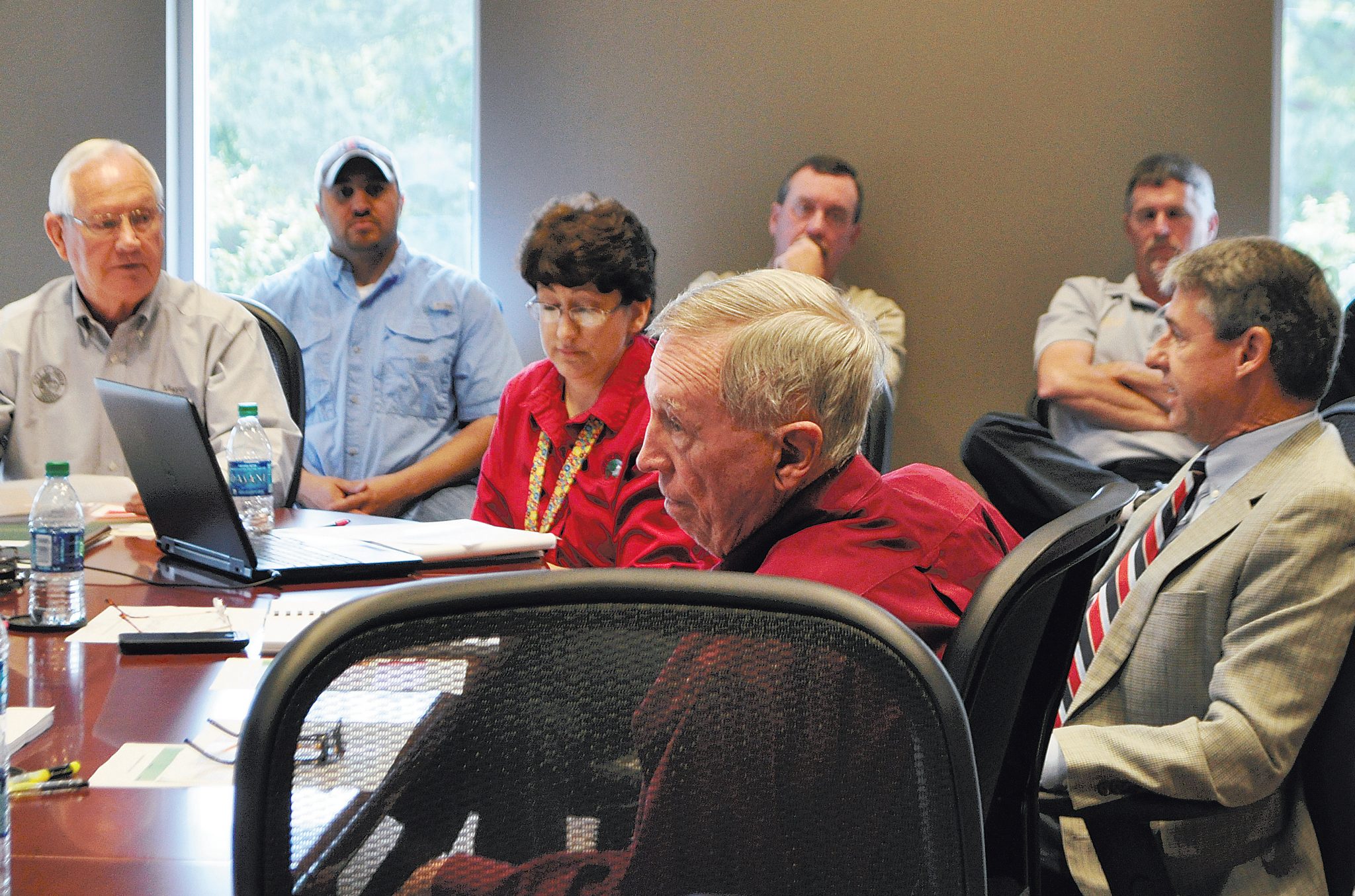 If the Minden City Council decides to consider it, Minden residents could see another hike in their utility bills.

In a budget workshop Wednesday, the council discussed adding a fee, which could range from $ 5 to $11, to utility customers’ bills to generate revenue to give raises to employees across the board. The fee addition is one of several options discussed. Minden Mayor Tommy Davis said expenses continue to go up while revenue remains stagnant. In order to give employees a $300 per month raise, the city would have to generate another $700,000 in revenue to cover the raise and the increase in benefits that goes along with that.

Councilman Mike Toland, District D, said the city will have to take into account inflation and rising expenses in the future.

“Whatever we do, we have to have a continuing increase every year,” he said. “Some of our employees don’t make enough money – some are below poverty level – and
the only way to give them raises is to increase a fee. Sometimes doing the right thing isn’t the popular thing, and we have to run the city.”

Sgt. Ryan Barnette, with the Minden Police Department, said he understands that all departments need a raise, but the police department is in immediate need because they are having trouble keeping a patrol shift full. He said if a fee increase is what it takes, then he’s willing to pay it.

“We’re running into an issue where we have relatively new officers who have been here less than five years who are actually field training our really new officers,” Barnette said. “That’s a bad situation to be in. We want plus-five year people being the training officers for our new hires. When you have relatively new people training brand new people, you run the risk for mistakes being made, safety risks and you don’t have good community relations.”

Councilwoman Fayrine Kennon-Gilbert, District C said she would not be in favor of a fee increase without public input from citizens and explaining what it is and why they need it. Vincen Bradford, District B, agreed, saying he’d like to see public input as well.

Wayne Edwards said he would be against increasing any fees until something is done about the SWEPCO contract.

“We need to speed up on SWEPCO before we talk about putting a fee on the utility bills,” he said. “Now we’re at a point where we have to raise fees.”
Davis, without going into much detail on SWEPCO, said the case is “going slowly” right now.

City Clerk Michael Fluhr said it could be another two years before a resolution is reached with SWEPCO, and Barnette said they can’t wait that long.

Other options discussed were proposing another ad valorem tax, but that was quickly shot down when council members said they were not in favor of adding another tax to the people. They also discussed cutting health benefits by changing their insurance leaving employees with a higher deductible and higher copay.

Eric Lee, the city’s distribution and collection supervisor, said pay and benefits have been an issue that’s been building for years.

“We have an issue that’s been developing over the last several years that has now become almost insolvable,” he said. “If you cut benefits, you kick employees in the teeth, whether you mean to or not.”