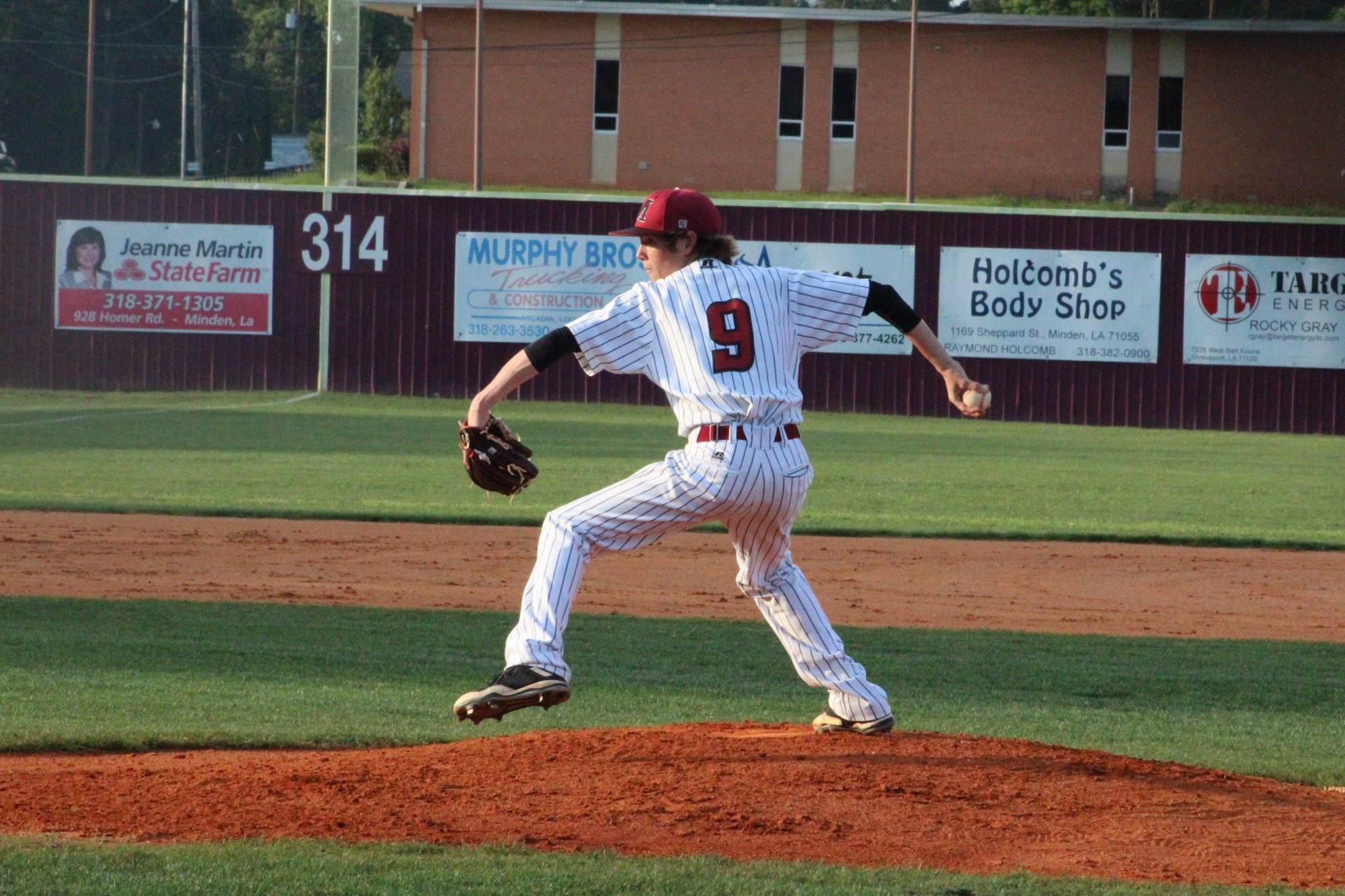 Minden kept Benton within striking distance, but never could break through with the clutch hit they needed, falling 4-1 to the No. 2 team in Class 4A and district 1-4A frontrunner.

Minden put two runners on with less than one out in the third and fourth innings, with only one run to show for it.

Tide starter John Volentine was exceptional on the mound through his first five innings of his complete-game outing, scattering hits and stranding Tiger baserunners to keep Minden in contention. He finished with only one strikeout and gave up 11 hits, pitching well enough to earn the win had the Tide not squandered chances at the plate.